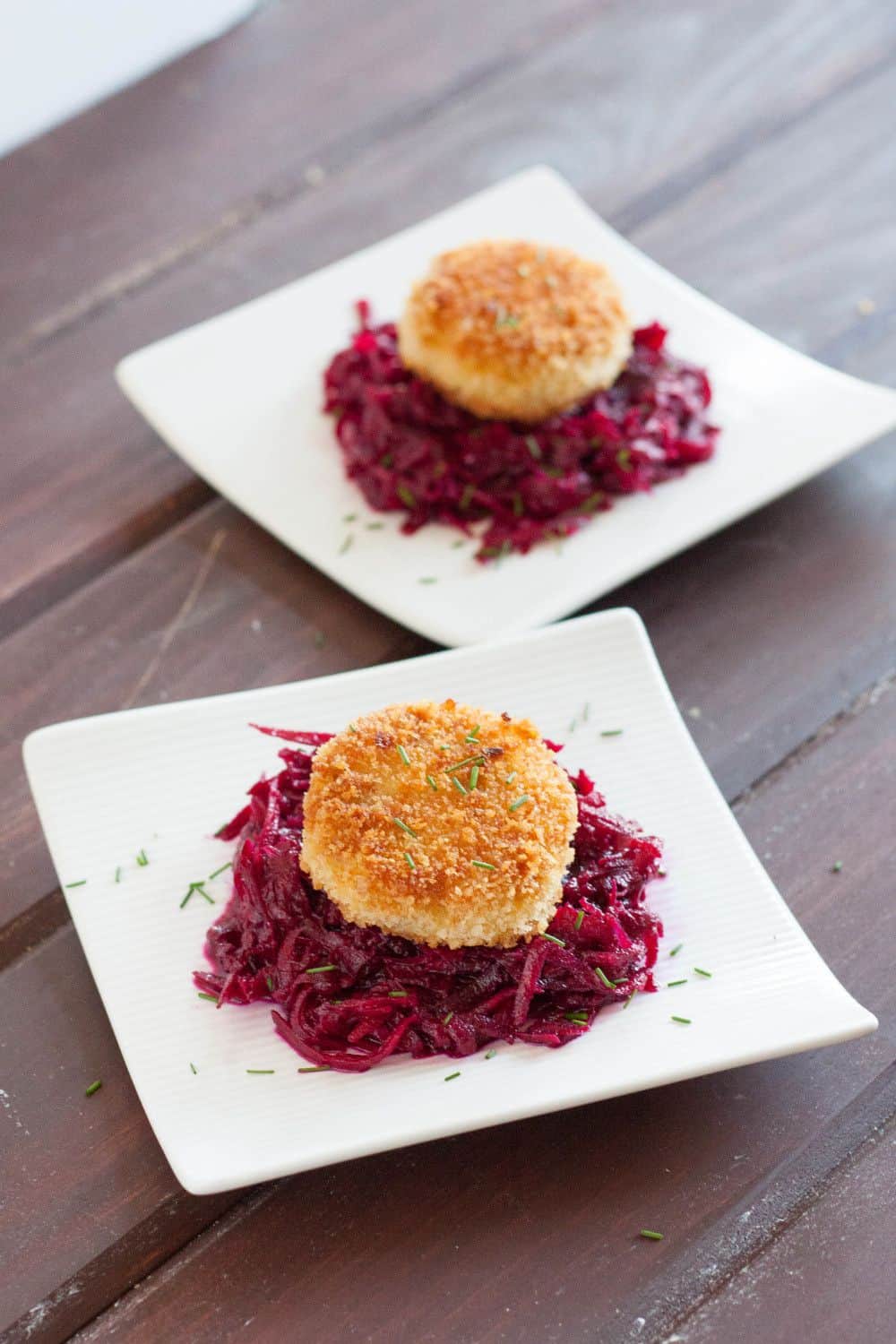 The best way to grow is to challenge yourself to accomplish something just outside your comfort zone. I am constantly looking to grow my culinary skills, so when Tara at An Aiming High Wife mentioned she was hosting a Chopped Challenge, I decided to sign up and create something amazing out of at least one improbable ingredient.

All participants in the challenge had to submit a list of three ingredients. From that list, one ingredient was selected to go in the “basket” after groups were randomly drawn. I knew most bloggers were probably going to make safe choices, ingredients that could easily be used in a variety of dishes, but I didn’t want safe. I really enjoy watching the Food Network’s Chopped Challenge because the chefs really work to transform some unique basket ingredients, so I came up with the most random list I could, and Vienna sausages were the first thing that came to mind. I think it’s because I have memories of my dad enjoying them as a snack when I was younger. He had them when he was a kid, so it was a nostalgia thing for him. My mother just worried about the sodium content back then. Times have changed!

My other basket ingredient for the challenge were beets, jam, and rice. I originally planned to candy the Vienna sausages and make a sweet rice pudding, but I thought that wouldn’t be unique enough since I wouldn’t be doing much to the jam. Then I planned to make a rice ball or steamed rice packet, but I wanted to make a recipe I thought at least one of you, my lovely readers, would want to try, AND I wanted it to look like something you’d find at a trendy restaurant. Making not-so-foodie ingredients upscale has kind of been the range recently, hasn’t it? 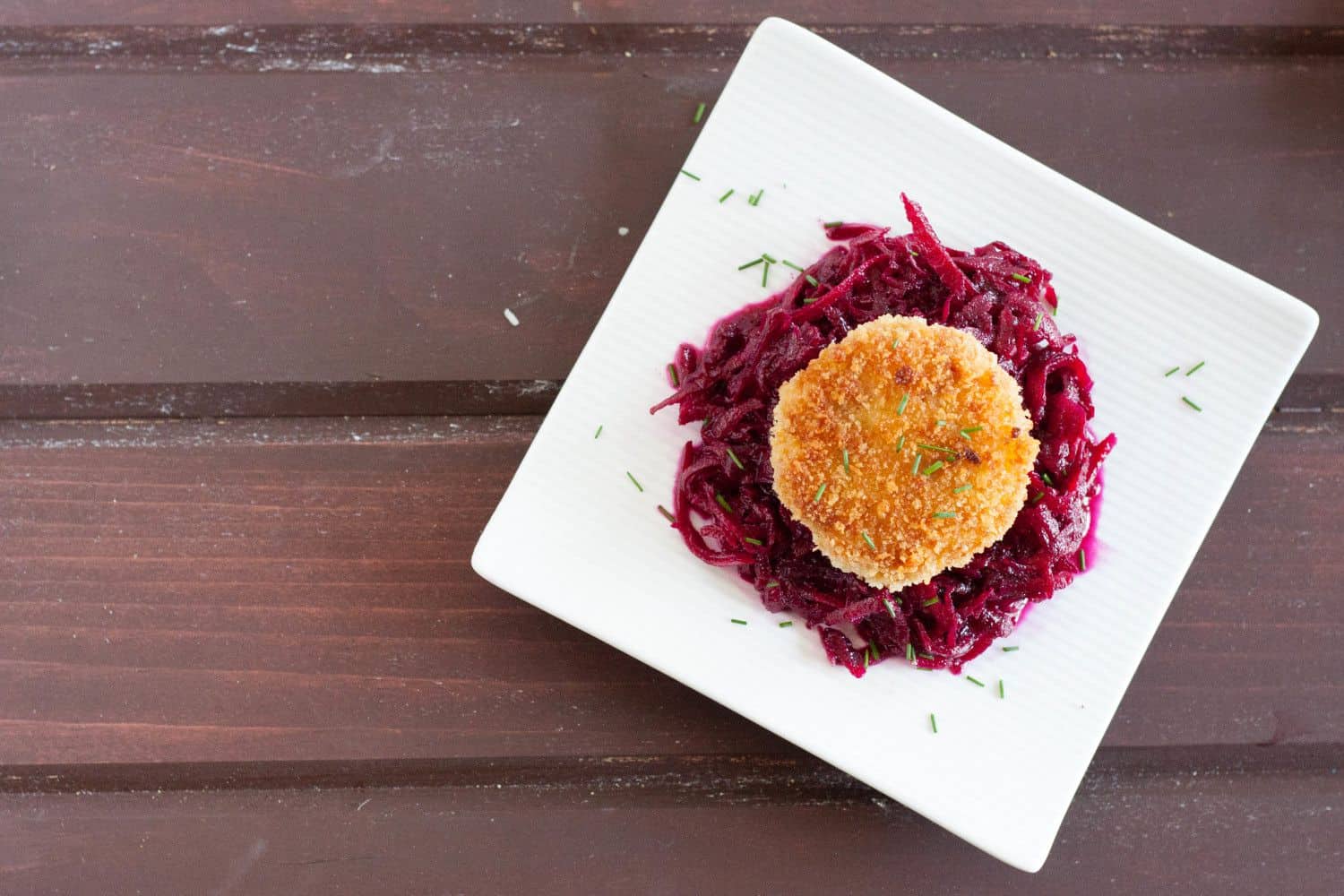 Anyway, I decided the best plan of attack, as it is on the real Chopped show, was to draw from my own culinary background and create from there. One of the dishes I always knew growing up was the croqueta or croquette. It’s a finger food common in Spanish tapas and served at most Cuban restaurants as an appetizer with crackers. They’re usually savory and contain ham or cheese. I actually have a recipe up for ham croquetas here (on the queue for new photos if you’re wondering). Because I needed something to help me transform the flavor of the Vienna sausages from “canned meat” to “delicious”, I decided to add rice to my croquette, a little like an Italian arborio rice ball. But I wasn’t going to use cheese, so it’s still more croquette than arancini. Two of four ingredients down.

The beets and jam still needed to be incorporated into the dish. Originally I thought about a dipping sauce, but the croquettes I know don’t usually come with a dipping sauce. They’re served over something else or eaten alone. I adore beets, and chose to play up the color and flavor by making a raw beet slaw instead. It provided a sweet savory pairing to the croquettes when eaten in a single bite on a fork, but both components of the dish were still strong enough to stand on their own. That’s a Chopped-worthy dish, my darlings! 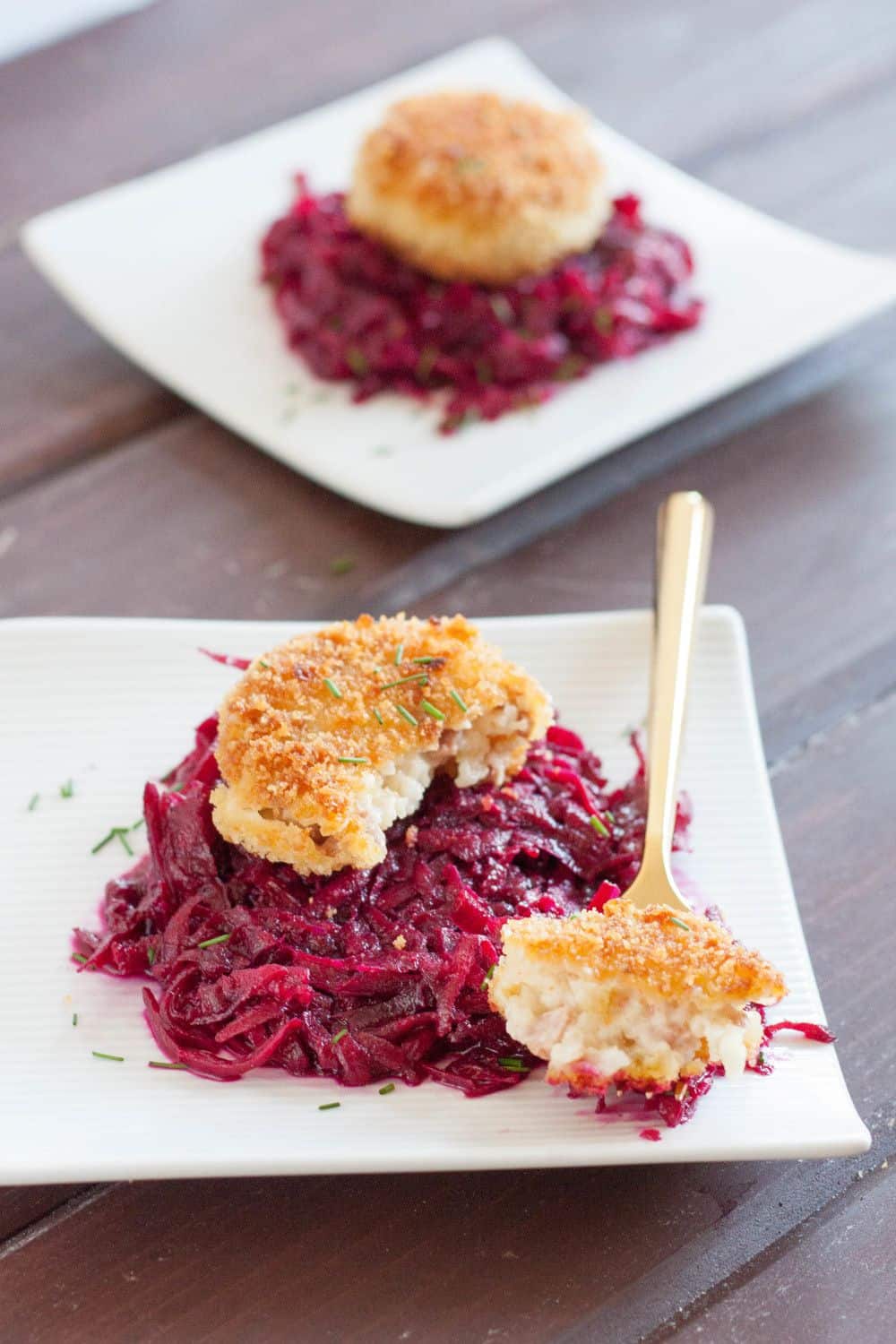 I tested this dish on the rest of la familia, and both the small one (human, dog didn’t get any) and the Godfather were happy! A wanted her own croquette to carry around and made a mess eating her beet slaw, and the Godfather said he never would have guessed I put Vienna sausages in the croquettes. He loved the flavor with the slaw. 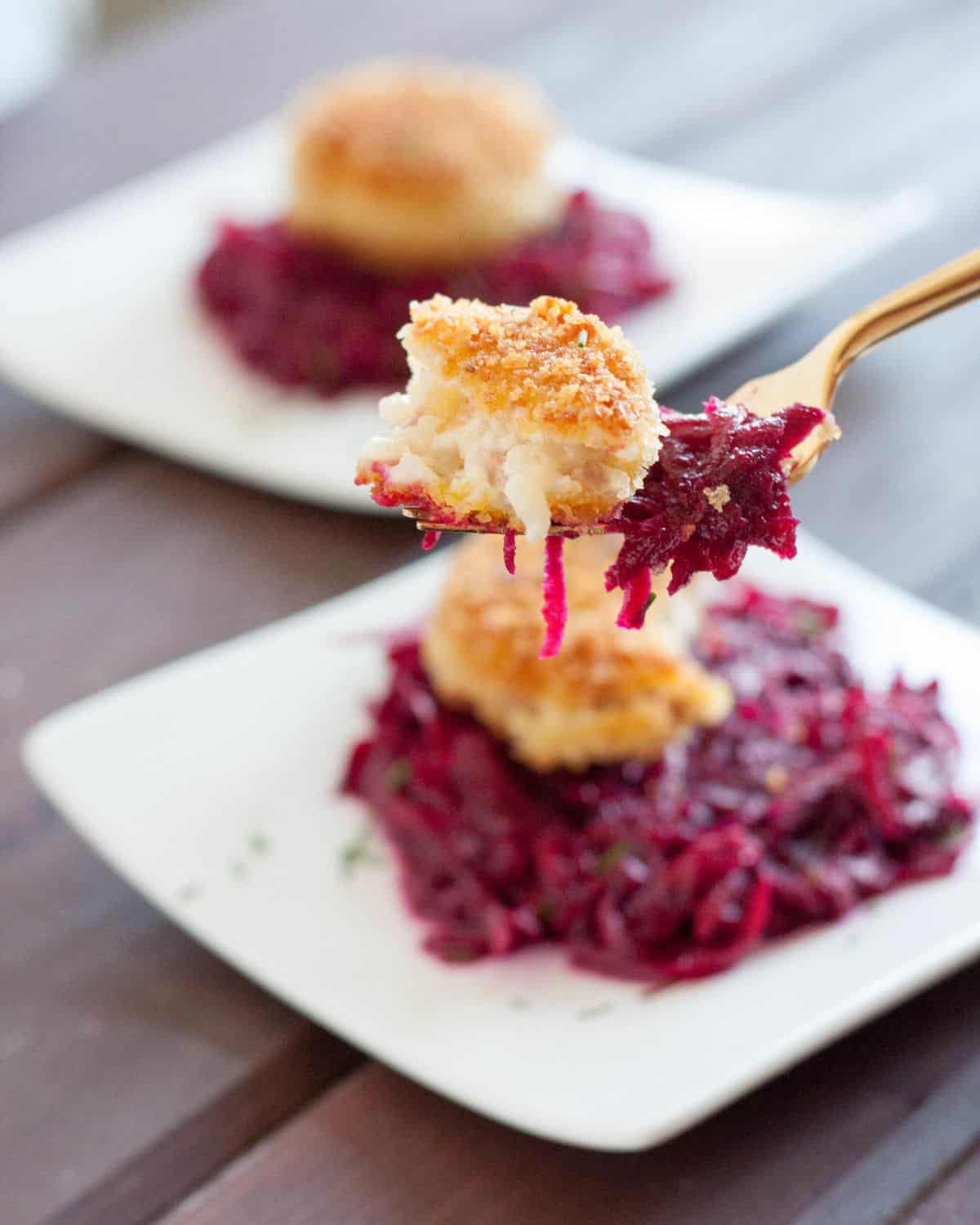 Now the question is… what do you think? Would this dish move me to the next round (there isn’t one haha) or would I be CHOPPED? Check out all the other bloggers and vote for your favorite by visiting the link up here!

*If you don't have cooked rice on hand, take 1/4 cup medium grain rice and cook in 1/2 cup water with a pinch of salt.

I'm so impressed! If we were on the show you would DEFINITELY be moving on to the next round!

I don't know how they do it in 30 minutes! I wonder if contestants get a list of possible secret ingredients so they can sort of plan like they do on Iron Chef?