It’s finally here!!! The Guinness cupcake recipe so many of you have asked me for since I started blogging. I’ve e-mailed this recipe out to multiple people every year, especially since posting the beer cake recipe, but it just took a while to get it posted. Mostly because the cupcakes always disappeared before I had a chance to take pictures!

And I’m not sure why I feel the need to clarify how they “disappeared” but I do. The cupcakes would always disappear to the Godfather’s office. I promise we don’t eat 2 dozen cupcakes in the span of a few days between 2-4 people. We like to share dessert.

Anyway, these Guinness cupcakes are super fun to share, especially if you know some dark beer lovers. In fact, when I made them with the bakery, I didn’t just limit the recipe to a seasonal offering. Guinness cupcakes would appear periodically throughout the year and they were always of the first things to sell at the farmer’s market.

And now I’m sharing all my secrets to making THE BEST Guinness cupcake recipe… ever. In my totally biased opinion, of course. Very, very biased. But if you like chocolate cake and you like cream cheese frosting, these cupcakes should be right up your alley too. 😉

Well, technically, maybe? I did take inspiration from the car bomb drink for the flavor combination. For those of you who don’t know, a “car bomb” drink is when you take a shot of 50/50 Irish whiskey and Irish cream, drop it into a glass of Guinness, and try to chug it before it gets all gross looking. Somewhere, someone decided this was a good idea for some unknown reason. Not my thing, but I’m all about the flavor combo for this cupcake, so thanks?

So what makes this Guinness cupcake recipe unique?

Brown butter, yo. Well, that and a tip I share about beer selection in the video above the recipe card. Anyone can add a bottle of beer to batter, but if you’re going to make Guinness cupcakes, let’s really get into showcasing all that flavor! Browning butter adds a depth of flavor here and that extra “something” to make these stand out.

The second thing I feel makes these Guinness cupcakes unique is the cream cheese frosting. I don’t know of many chocolate cake recipes that call for cream cheese frosting, but it’s perfect here! To really show off the bittersweet chocolate and stout flavors in the cake, you need a frosting that isn’t super sweet and has almost a savory element as the perfect compliment. Cream cheese does the trick, and it’s a great base for the Irish cream and Irish whiskey.

I really hope you enjoy this Guinness cupcake recipe! It’s the only Saint Patrick’s Day cupcake recipe I’ve made to date, and it’s a tried and true favorite!

Don’t forget to watch the video for a few more tips: 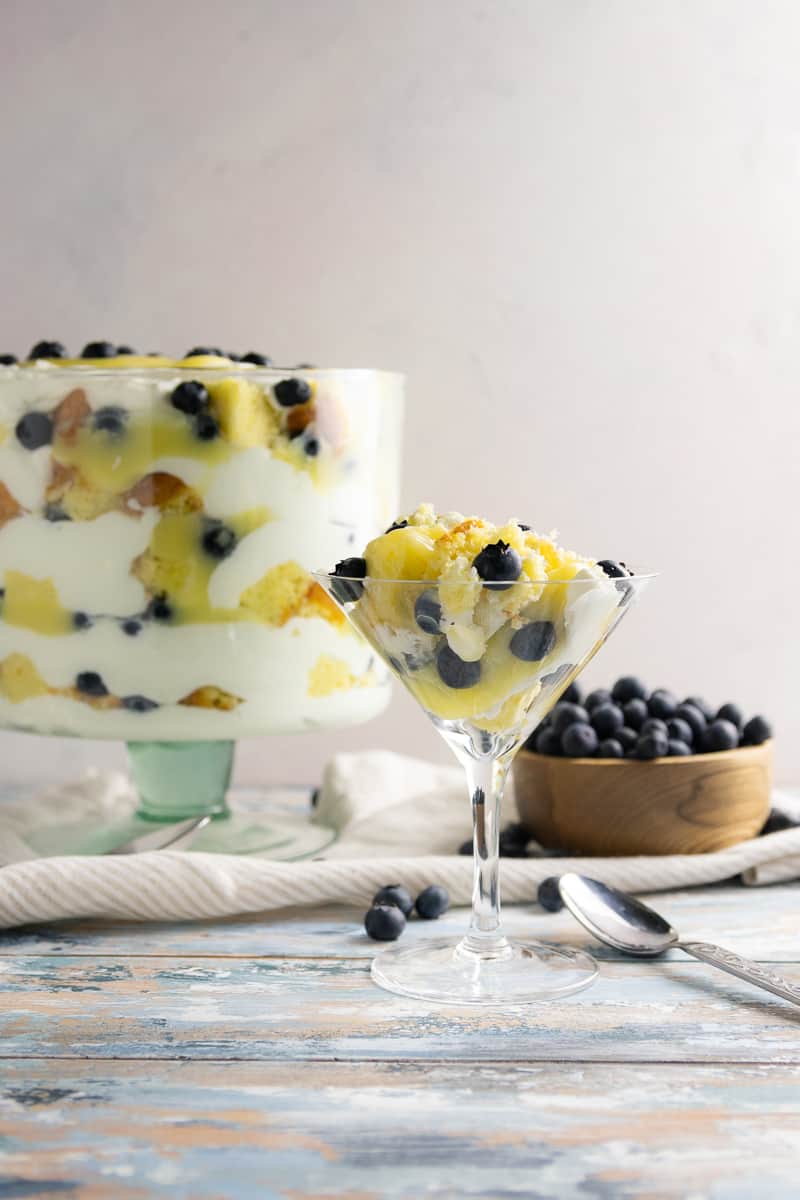 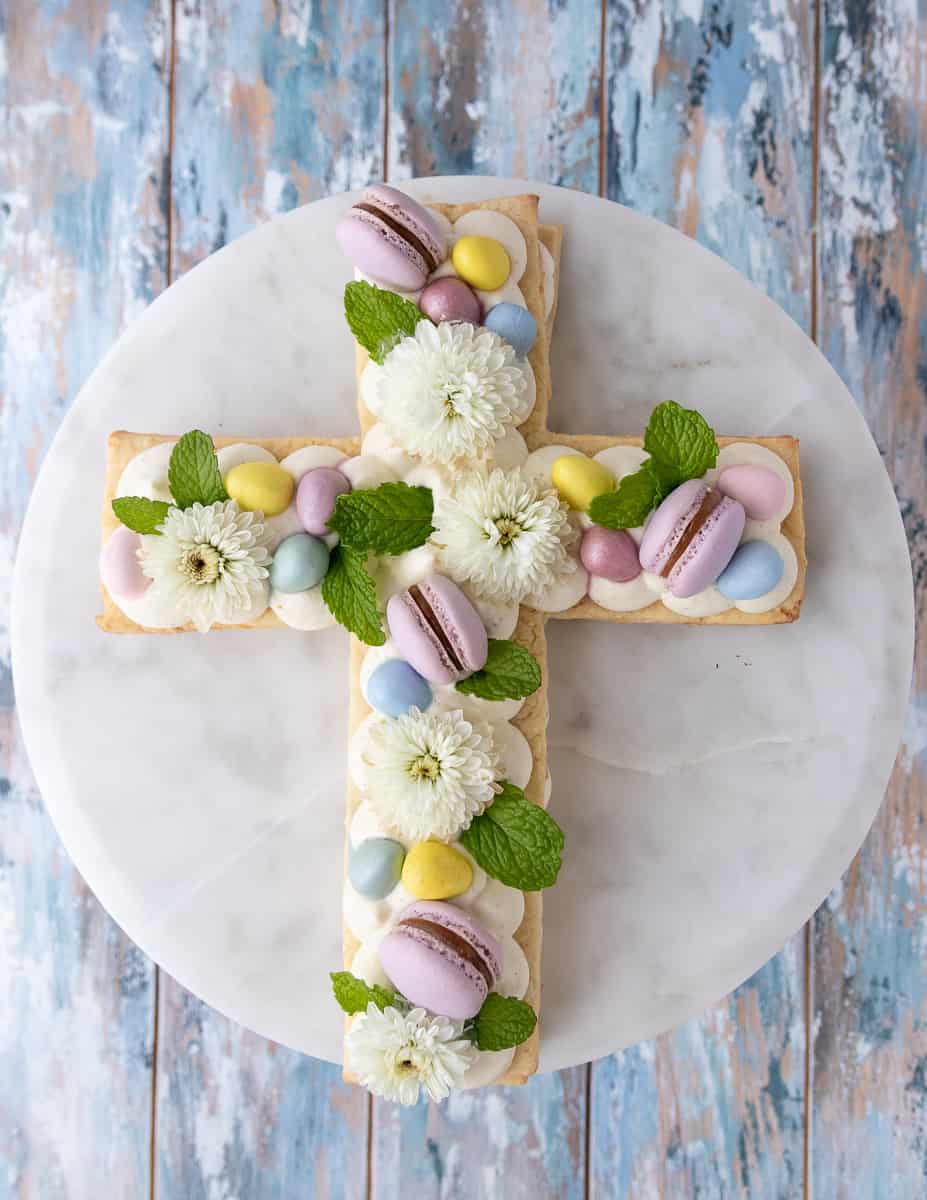 […] can never have enough cupcake recipes. But no matter how many recipes we have, we need at least one “tried and true” for the […]

These are. Sry good cupcakes! I replaces the Guinness with a can of 4Hands Peanut Butter Chocolate Milk Stout, because 1. It was what I already had and 2. Peanut butter... these are some of the moistest chocolate cupcakes I have ever made. In the frosting, I replaced the alcohols with chocolate mezcal, because again it is what I already had on hand. I was disappointed the chocolate taste of the mezcal didn’t come through more, but after 2 tablespoons the frosting was getting runny, so we just have good tasting cream cheese frosting. When I make them again I will try to get some baileys and whiskey to see how that impacts the frosting.

Yum! I love baking with peanut butter stout too - such good flavor!

The alcohol in the frosting can get a little tricky when you're trying to get the flavor through without watering down the icing too much. Sometimes the flavor gets stronger after it sits a little while, and in some cases, you can reduce the liquor a bit for a stronger flavor. But that doesn't work with everything.

I'm glad you liked the cupcakes!