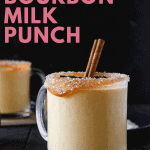 There are a couple of cocktails that fall under the category of milk punch. The kind we are making today is of the milk or cream-based cold cocktail variety popular in the American Southeast. Milk punch cocktails are typically made with either brandy or bourbon – we are using bourbon today – and served cold. Fun fact, eggnog is actually one of the most popular milk punch cocktails. I learned that while researching for this article! But it is fall and we are doing All The Fall Things, so a pumpkin spice bourbon milk punch is on the menu!

You can actually thank the Godfather for this recipe. When it comes to fall cocktail ideas, I usually think of recipes like my apple pie moonshine cocktail. Creamy drinks just don’t really come to mind. But one day, while we were chatting about food, in the way one does, fall cocktails came up. The Godfather suggested a milk punch, and I added the pumpkin spice. That’s teamwork, darlings.

While we lived in Alabama, we had the opportunity to learn more about Southern food we hadn’t really tried while in Georgia. The Godfather got into making Alabama white sauce for chicken. We took the kids to Mardi Gras in Mobile 2 years in a row. And we had the chance to travel to New Orleans a few times.

On our one kid-free trip, the Godfather and I enjoyed quiet evenings listening to live music and sampling some of New Orleans’ signature cocktails. This included the classic brandy milk punch, a brunch cocktail that’s popular around the holidays.

But we aren’t quite at the holiday season yet, because it’s pumpkin season! This is a bourbon milk punch recipe because bourbon feels more “fall” than brandy for us. Don’t let that stop you from subbing brandy or even spiced rum for the bourbon though. All three will taste great with pumpkin spice, so use what you prefer!

You might notice that this recipe doesn’t have milk. It also doesn’t use ice cubes. Instead, add chill and milk with ice cream! That doesn’t mean the recipe is like a milkshake. As you can see, it’s not. But we don’t water down any of the flavor adding ice. That makes this pumpkin bourbon milk punch perfect for sipping!

You’ll definitely want to sip this cocktail too. Looking at the ingredient ratios, you’ll see it packs a pretty serious punch! Be sure to enjoy responsibly, darlings.

As I mentioned earlier, the recipe calls for bourbon. But if you don’t have any bourbon on hand, brandy is a great substitute. And if you don’t have either of the above, spiced rum will absolutely work in a pinch.

The cinnamon sugar rim on the cocktail glasses is totally optional. If you choose to use one, you have a few options for getting your cinnamon sugar to stick. The first option is to just use a little water or other liquid. Dip the very edge of the glass into your liquid and then dip into a cinnamon-sugar mixture. Or, if you’re feeling fancy, try caramel!

I poured a little of my homemade caramel sauce into a bowl, then dipped the rim of each glass into the caramel. From there, I rolled the edge of each glass on a plate that had my cinnamon sugar mixture. It makes such a nice presentation, don’t you think?

Finally, the easiest way to mix up this recipe is in a blender. If you don’t have one, the next best option is a large mason jar with a lid. Then shake like crazy until your mixture is smooth. 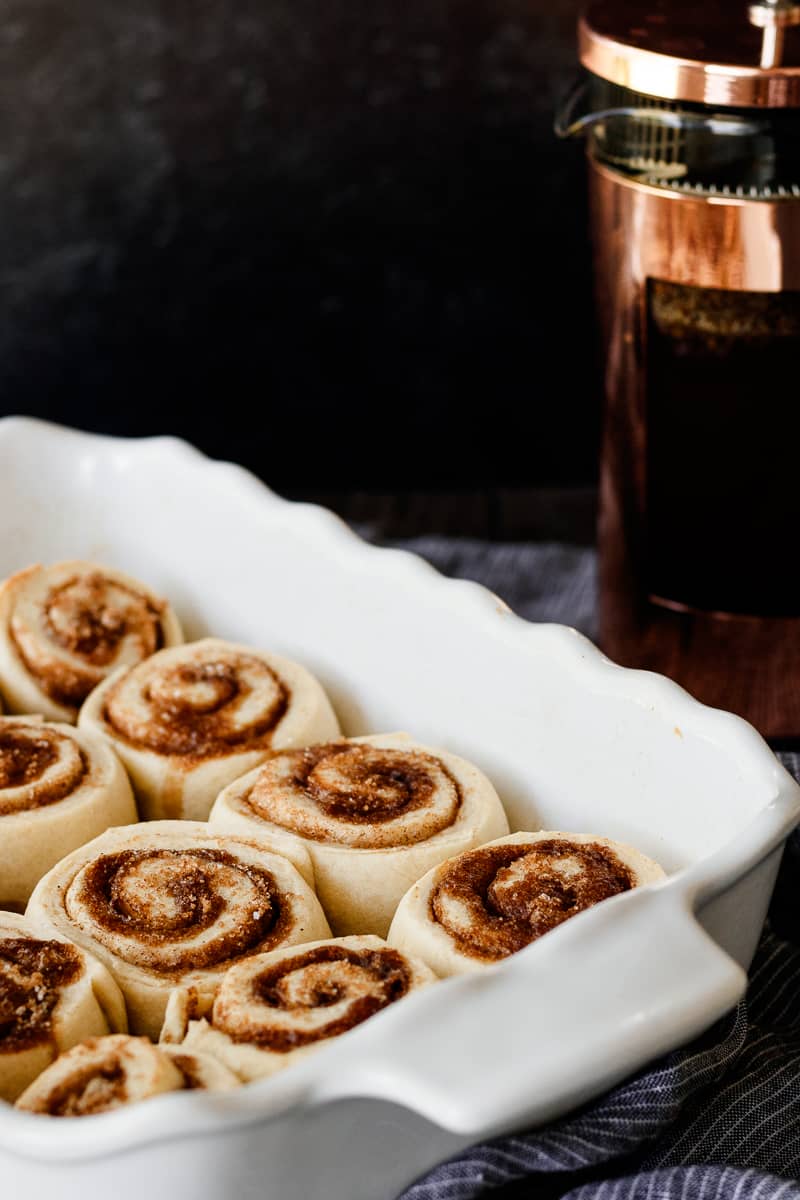 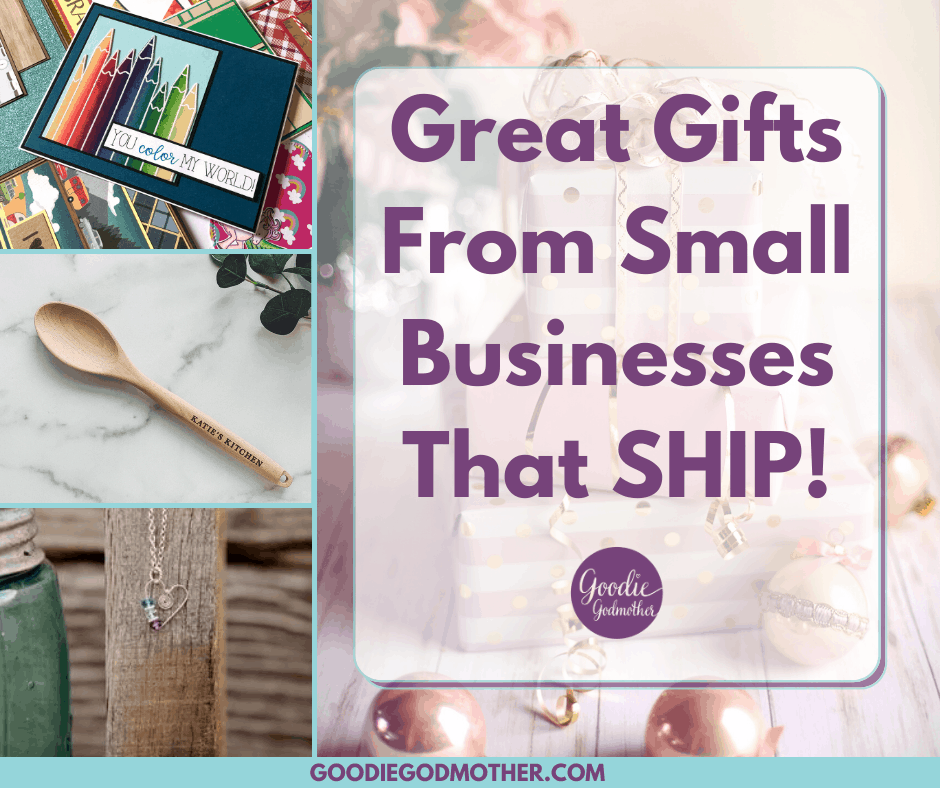