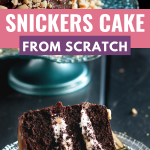 Rich chocolate cake filled with layers of homemade nougat, caramel and peanuts and then covered in a chocolate ganache make this Snickers cake a decadent treat for any occasion!

About twelve-ish years ago, I baked the first birthday cake of what would be many birthday treats for the Godfather. We just started dating a few months prior, and he told me that because his birthday falls so soon after the Christmas and New Year festivities, he sometimes didn’t have a celebration or a cake. The first because everyone was already partied out, and the second because all the Cuban bakeries in Hialeah would close between Christmas Day and Three Kings Day. I thought this was so sad, and I decided to make him a cake. It was the ugliest cake anyone had ever seen, I’m sure…

I asked him what kind of desserts he liked, and he said he mentioned he really liked the Snickers cheesecake at the Cheesecake Factory. There was no way I was making a cheesecake in my mother’s kitchen. If I couldn’t bake it with a cereal bowl and a fork, it probably wasn’t happening. I found the recipe for a Snickers cake in an old cookbook (which I still own), and it required the melting of several candy bars of the caramel/peanut/nougat variety into a batter. I baked it in an 8×8″ disposable square pan, and it looked a little questionable, but I gave it to him anyway and he thought it was the sweetest thing ever. Over a decade later, I’m still cringing over presentation even though I didn’t know any better at the time.

Farewell melted candy bar clumps in batter and hello to a dreamy rich chocolate cake layered with homemade nougat, caramel sauce, and peanuts, then covered with a silky ganache and topped with more caramel and peanuts, because why not? This is a special occasion cake after all.

I used my perfect chocolate cake recipe and baked it into three layers. The ganache was made using a bittersweet chocolate in a 2:1 ratio, and I made the homemade nougat from scratch by modifying this recipe. The nougat was the biggest headache in getting this cake right as the temperature measurements in the recipe I linked to are wrong for a nougat that fills cake. My research showed that the typical temperature range for nougat is somewhere between 270-300 F, a much higher number than the 245 F in the recipe. Through some trial and error, I found a temperature that sets enough to fill the cake, but doesn’t get too hard for cutting or taste too chewy.

Because soft nougat isn’t the most stable filling, I used ganache to create a dam for the filling like this:

To be extra sure my cake wouldn’t slide, I also added lollipop sticks to hold the cake layers in place while I added my ganache frosting and refrigerated the cake for a few minutes to set. I used a little extra ganache to fill the holes up top, and even after driving the cake an hour and letting it sit at room temperature while we visited with friends over dinner, it held up beautifully through cutting and all.

This ganache will also set up quite well at room temperature, but I’d had a few cake meltdowns in the testing process (literally), so I was being extra cautious. You will likely be just fine.

A friend we shared this cake with recently had a baby and said Snickers bars were her craving during the pregnancy. I knew my deconstructed (reconstructed?) cake version was ready to share when she took a bite of cake and said, “This tastes just like a Snickers!” More important, though, is that the Godfather loved it, and didn’t mind having the same birthday cake, four times over, 12ish years later. 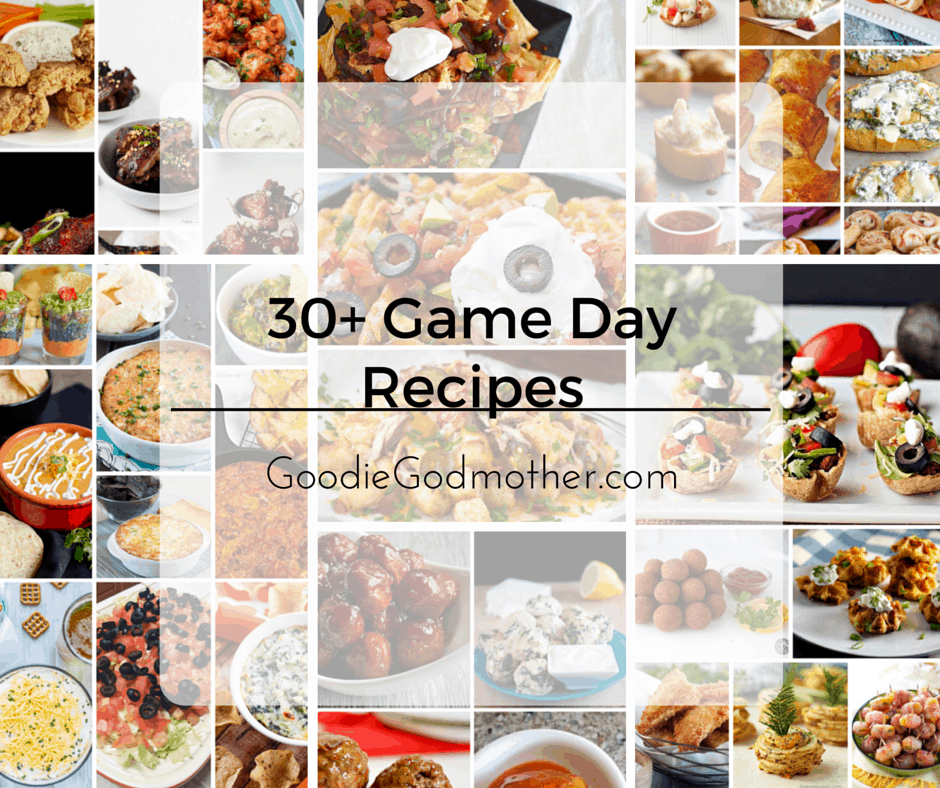 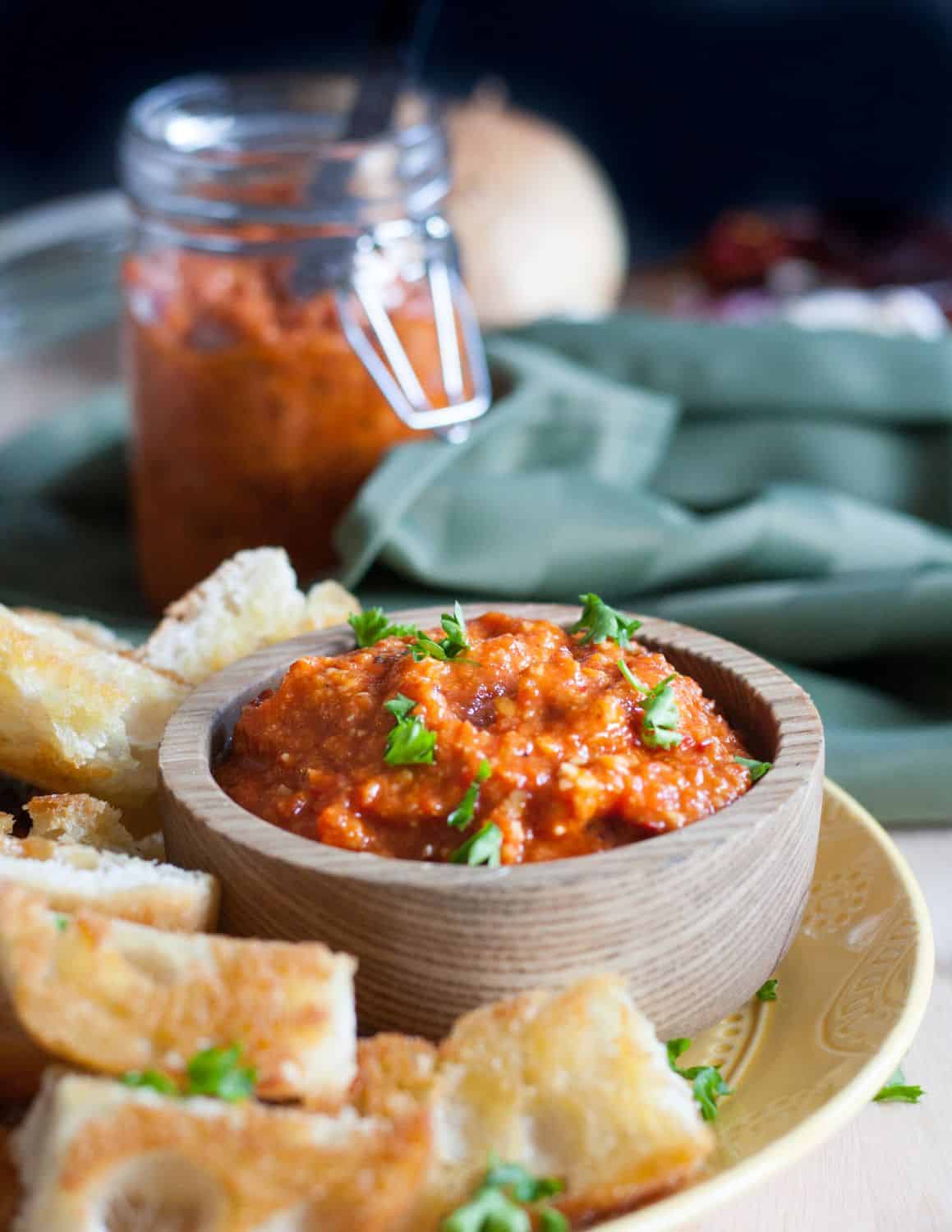 Hi, I am following the recipe for your Perfect Chocolate Cake used in the Snickers Cake. I have a question about the three layer recommended...how would you adjust the bake time from 2 layers to 3 layers? I also am planning to use 9-inch pans.

This cake looks delicious 😊 I want to make this cake for my son,daughter in law and grands. They live quite a distance from us, I always freeze their cakes before I ship them(2 day delivery). My question is because of the nougat, can I ship it frozen?

I've never frozen nougat, so I'm not sure how it would thaw. Perhaps a better option would be to replace it with a stabilized whipped frosting? I'd worry the nougat would lose it's texture in the freezer.

[…] to balance my love of dessert with my love of fitting into my jeans. This is how you end up with a totally decadent chocolate cake and a low carb breakfast bake happily co-existing on the same website. […]

I found that in my kitchen, 275 worked better, but the original recipe I followed did suggest 245. I'm in a particularly humid climate though, so definitely not the norm for everyone. ;) I hope you enjoyed!

Such a gorgeous cake! I love how you used nougat as a filling - it does look tricky, but with the caramel and ganache as well, it seriously sounds like heaven. :)

Thank you so much!