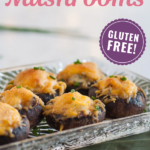 Bacon cheddar stuffed mushrooms can be prepared up to a day in advance before warming to serve. Make before your next gathering, then heat and eat!

Want to read something truly frightening? Think about offering to host a gathering and then trying to make appetizers the same day as the party. Terrifying, darlings, terrifying. Planning like that is counter to all the good entertaining advice I can give you. You want to be able to relax, enjoy your guests, and definitely, definitely, not stress! I think maybe that’s why I’m sharing this party-ready appetizer now. Not only is it a tasty appetizer for sporting watch parties, it’s equally at home for the holidays. See what I did there? 😉

You really can’t go wrong with crisp cooked bacon and cheese stuffed into mushrooms and baked in cast iron. I like You can, of course, use a baking sheet lined with aluminum instead, but I think the cast iron adds a bit of a better flavor. Partially due to the fact that  I cook the bacon in the cast iron, which adds to the “seasoning”. Additionally, if you’re serving this at a casual gathering, a pretty enamel cast iron pan doubles as a serving dish; just don’t forget the trivet! Cast iron retains heat for some time.

The best thing about this appetizer though, is that bacon cheddar stuffed mushrooms can be prepared up to 1 day in advance, refrigerated, and then baked when needed. When planning kitchen time as a hostess/host, it’s important to plan a few dishes you can make in advance so you don’t have to worry about doing everything at the last minute. Stuffed mushrooms, always a party hit, seem like something you’d have to make last minute, when in reality, you’re just baking and serving at party time. Enjoy, darlings! 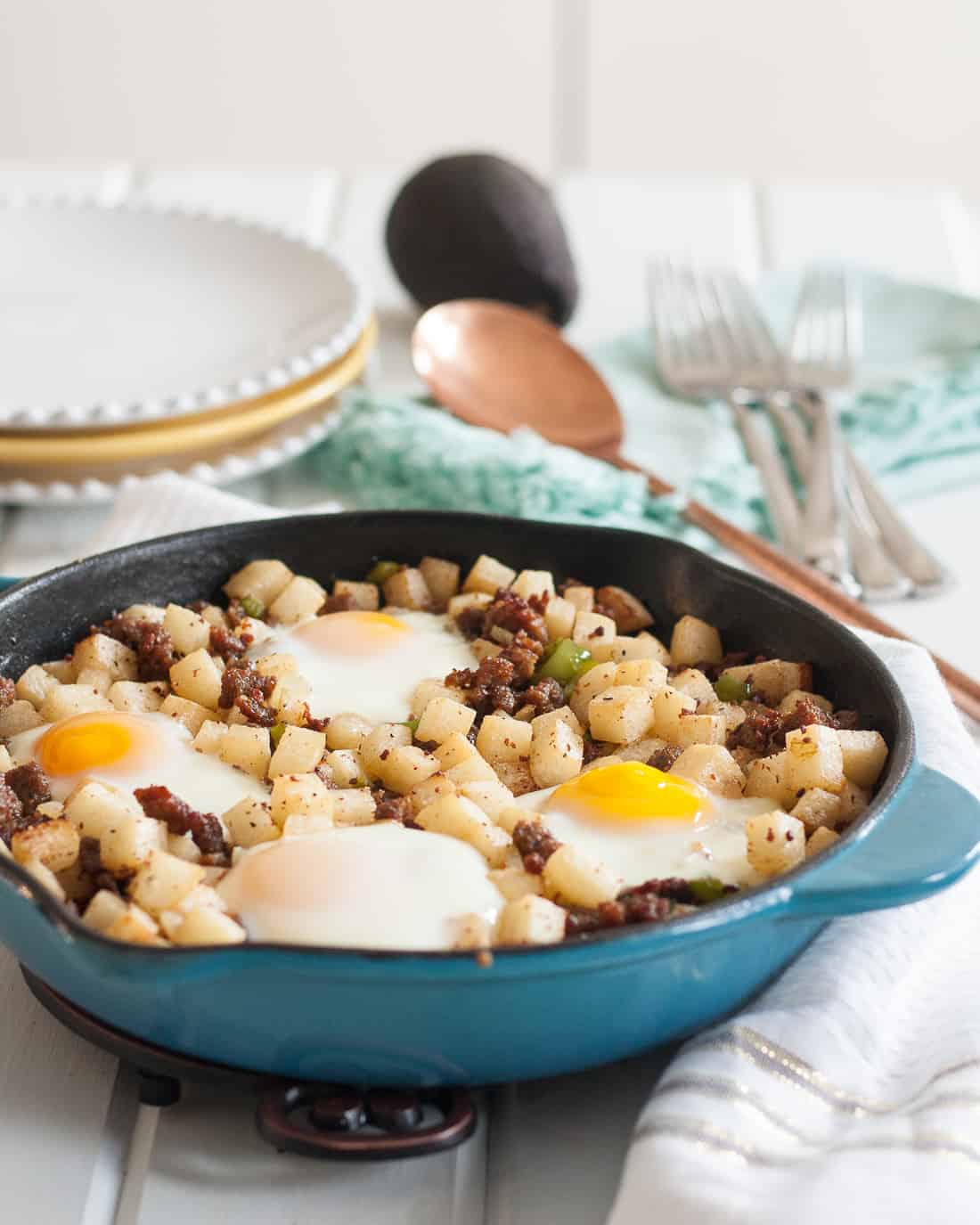 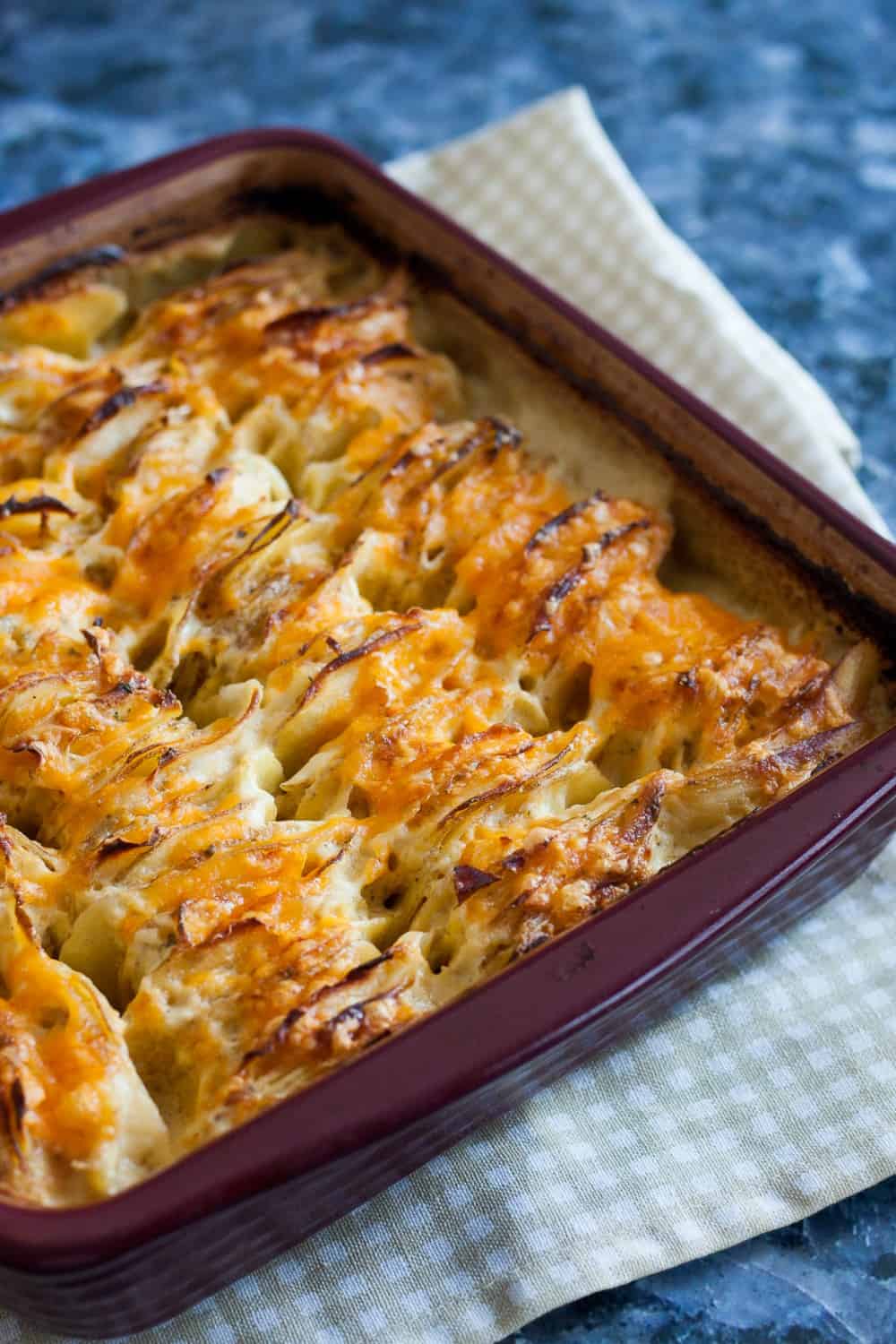 25 Make Ahead Thanksgiving Appetizers Ideas to Plan Ahead