What’s better than a perfectly fudgy dark chocolate brownie? A dark chocolate brownie topped with dulce de leche and a light, slightly crispy, coconut macaroon layer. A concoction that warm out of the oven could be ladeled into bowls and topped with ice cream for the messiest sundaes you can imagine, or once set and cooled, cut into the most decadent brownie you’ve ever had in your life. The kind of brownie you make for special occasions, like Thursdays, or for special people, like your mama and mother-in-law, because this dessert I made for them.

I wanted to create something this year that I could ship to The Mamas inspired by the sweet flavors they like most. I already sent cookies last year, so repeating that would be rather lame, and the logistics behind shipping cake or cupcakes makes me cringe. Macarons were a maybe, but really, neither are huge fans. They like them, but they don’t LOOOOOOOOOVE them, and so it didn’t seem uniquely “mama” either. What both my mother-in-law and mother enjoy is good chocolate, coconut macaroons, and caramel. Good taste, these women. 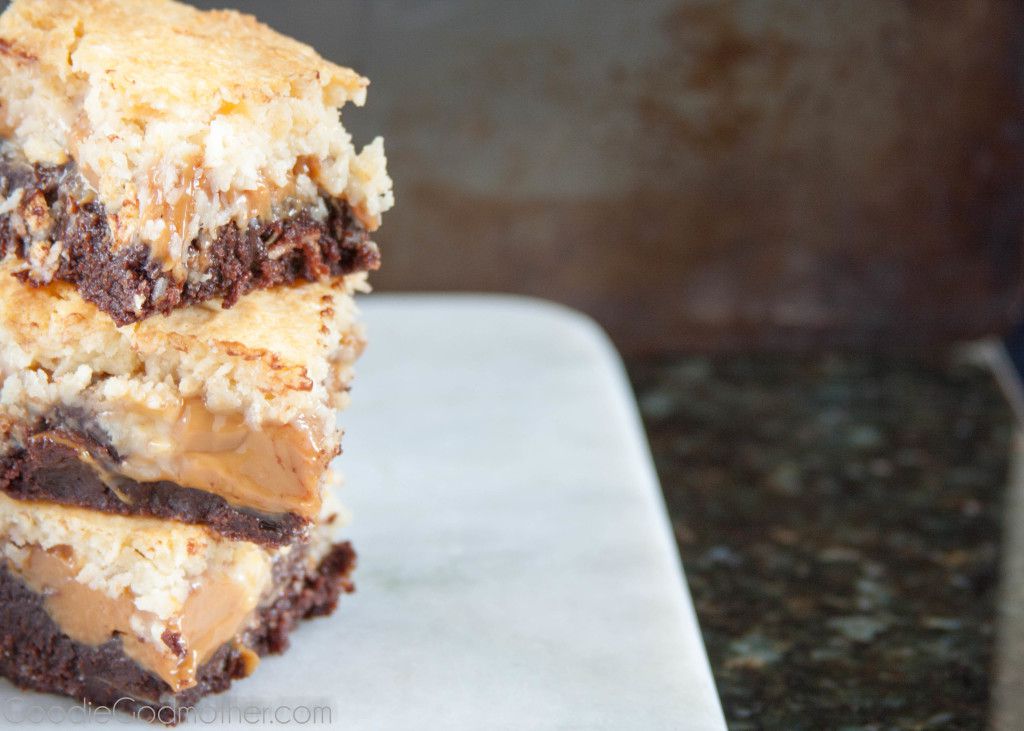 And since they enjoyed this Mother’s Day dessert on, you know, Mother’s Day, I felt like I should have shared earlier, but I couldn’t, because I had no clue what to call these brownies! And so I asked The Mamas, and both said “I don’t know.” Which didn’t help. So I thought, and stressed, and amused myself by calling them “The Mother-load” brownies because they have a mother load of deliciousness, but it just never really stuck. Meaning I’m still stuck, and I have no fun name for these brownies, which kind of makes me sad, even though the brownies make me, and other people, happy. So if you can think of a name after you give them a try, please let me know! 😉


And one more picture because these are absolutely drool-worthy, dessert lovers! 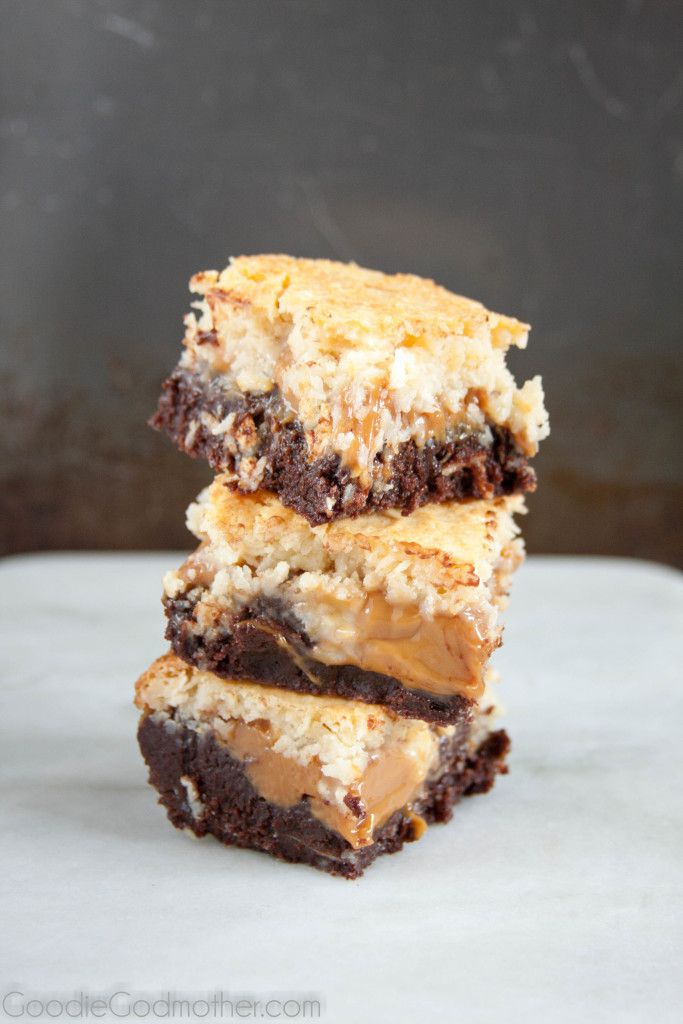 Find this recipe and other great ideas from around the web at this week’s Momma Told Me Link Party hosted by The Evolution of Mom! 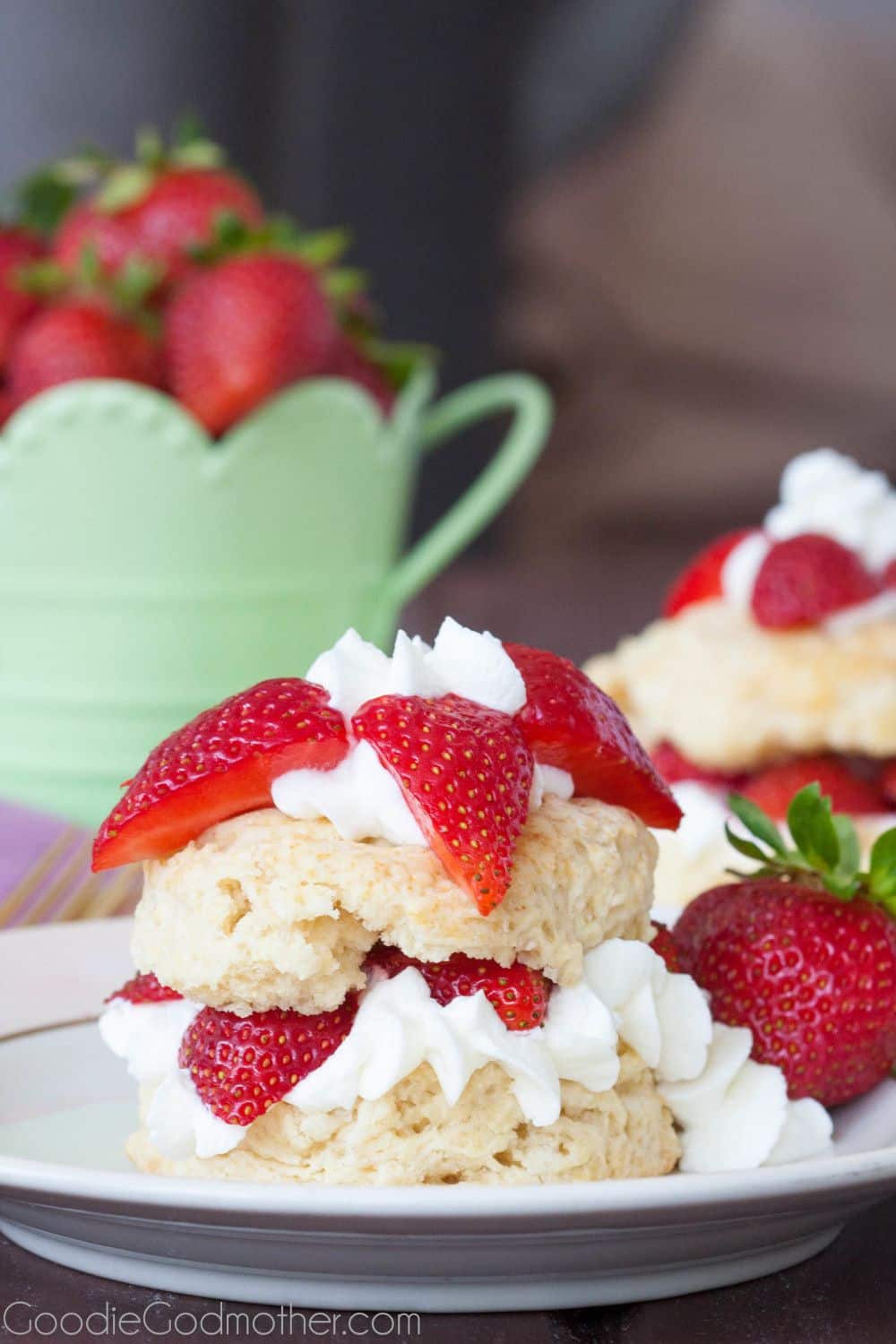 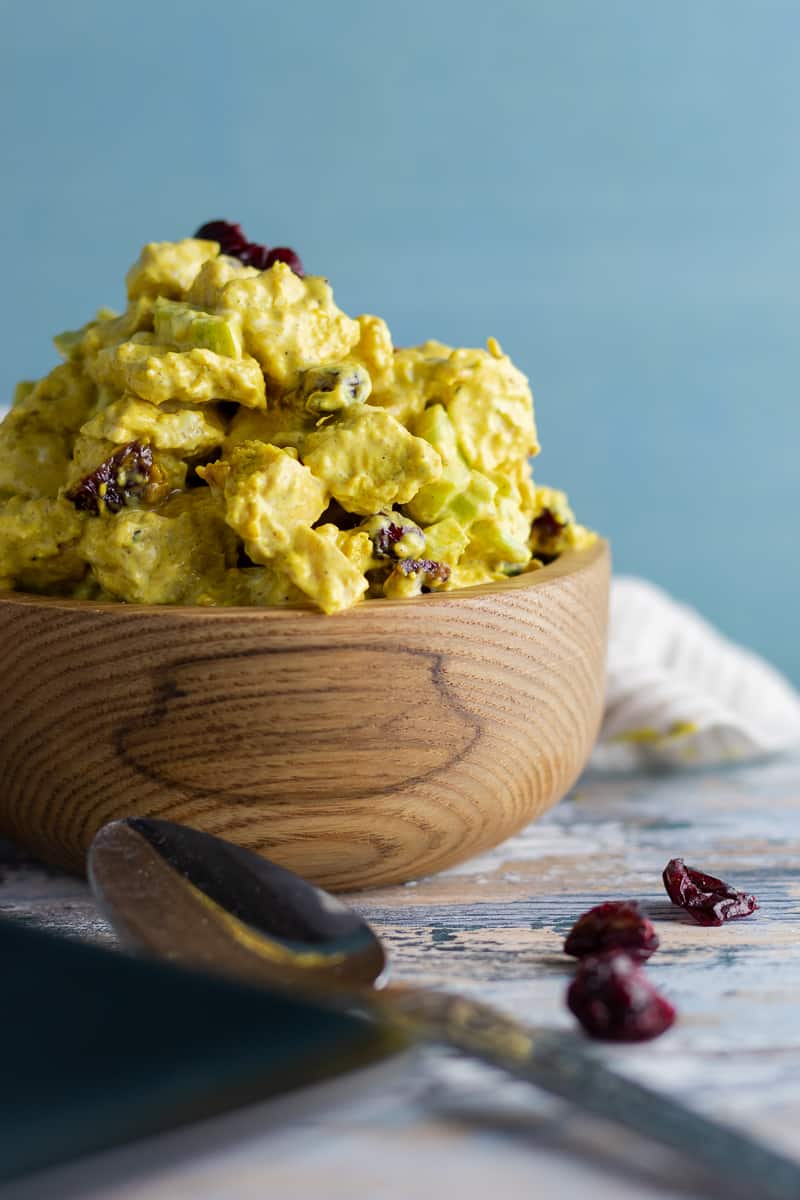 YUM - what a great twist on a recipe!! Pinning this one to try one day! :)

Oh my goodness gracious. I don't even like coconut and my mouth is watering!