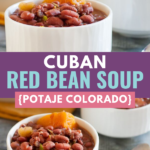 Of all the recipes I’ve learned from my in-laws, this is one of my favorites. It’s so easy to make, and there’s something so comforting about bean based soups. They’re creamy without dairy, loaded with flavor, and filling in a non-heavy way. Also, Cuban red bean soup is versatile! You can serve it as a soup one day, maybe with crusty bread, or over rice the next. This soup is made either on the stove top or using an electric pressure cooker, and I’ve included instructions below for both.

Actually, this recipe is what I used to break in my Instant Pot. We bought our IP all excited, and then I was afraid to use it. My in-laws happened to come for a visit a few weeks later, and wanted to make potaje colorado. Since we hadn’t soaked beans (I don’t think), it seemed like a good time to try out the IP, so I pulled it out of the box, set it up, and we put the beans to cook. They came out PERFECT! So perfect, in fact, that my MIL became a fan of the IP then and there. That’s good, because we had already ordered her one for Christmas haha. She made the sazon (seasoning) separately, cooked it a bit with the beans, and soup was ready!

I tried it again and attempted cooking everything together in the Instant Pot at once, but the flavors didn’t layer quite as well, so definitely use your pressure cooker for the beans (should you go that route) and then add in the rest. If you do everything on the stove top, you end up staggering when you add everything anyway, but it does take a bit more time.

I hope you enjoy this Cuban red bean soup recipe! Just writing it out has me wondering when I’ll make my next batch…

If cooking in the Instant Pot or an electric pressure cooker:

If cooking on the stove top:

Making the Sazon & Finishing the Soup:

I understand that some of the measurements are approximate, this is a family recipe and as such, there's a bit of flexibility. If you have any questions, let me know. 🙂 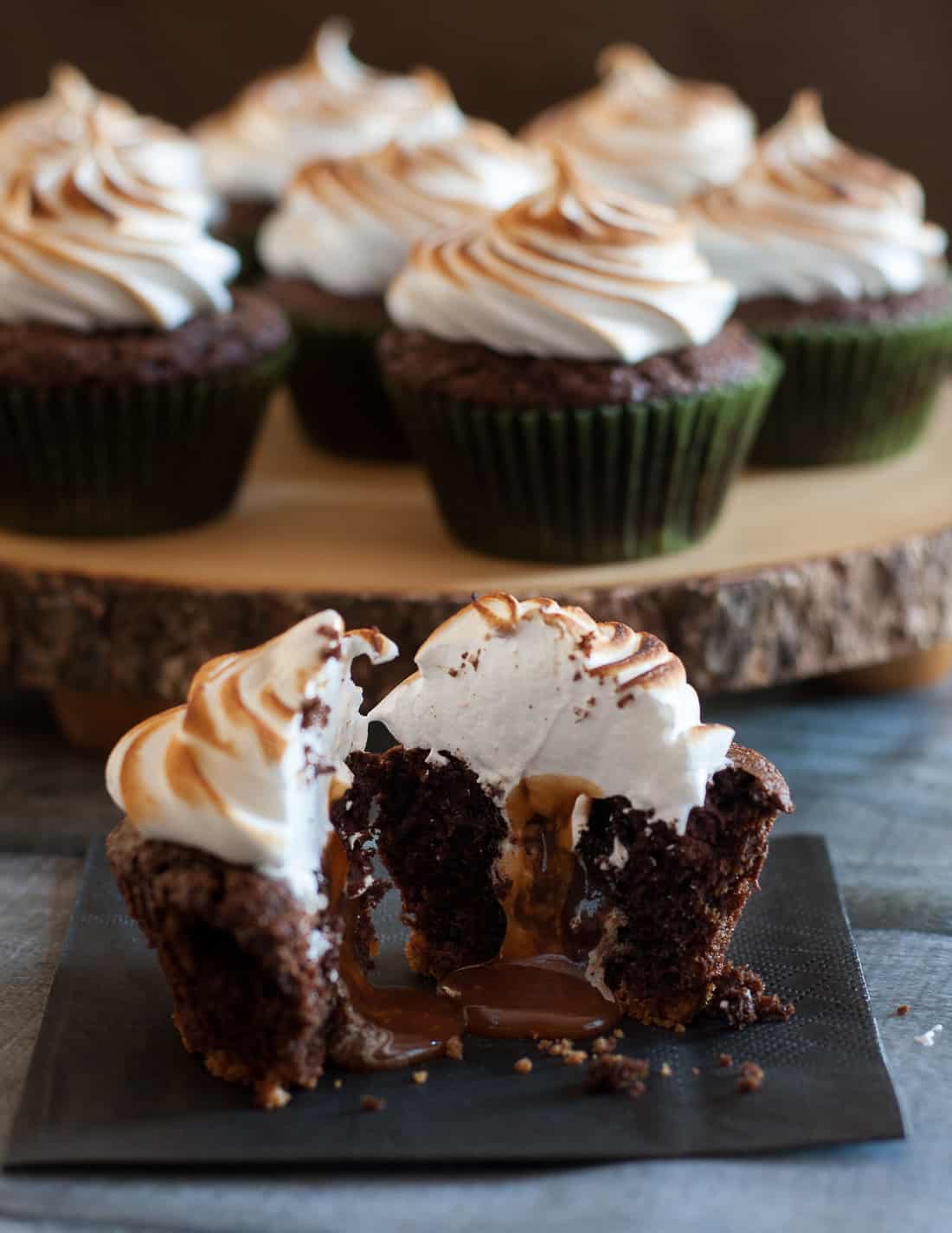 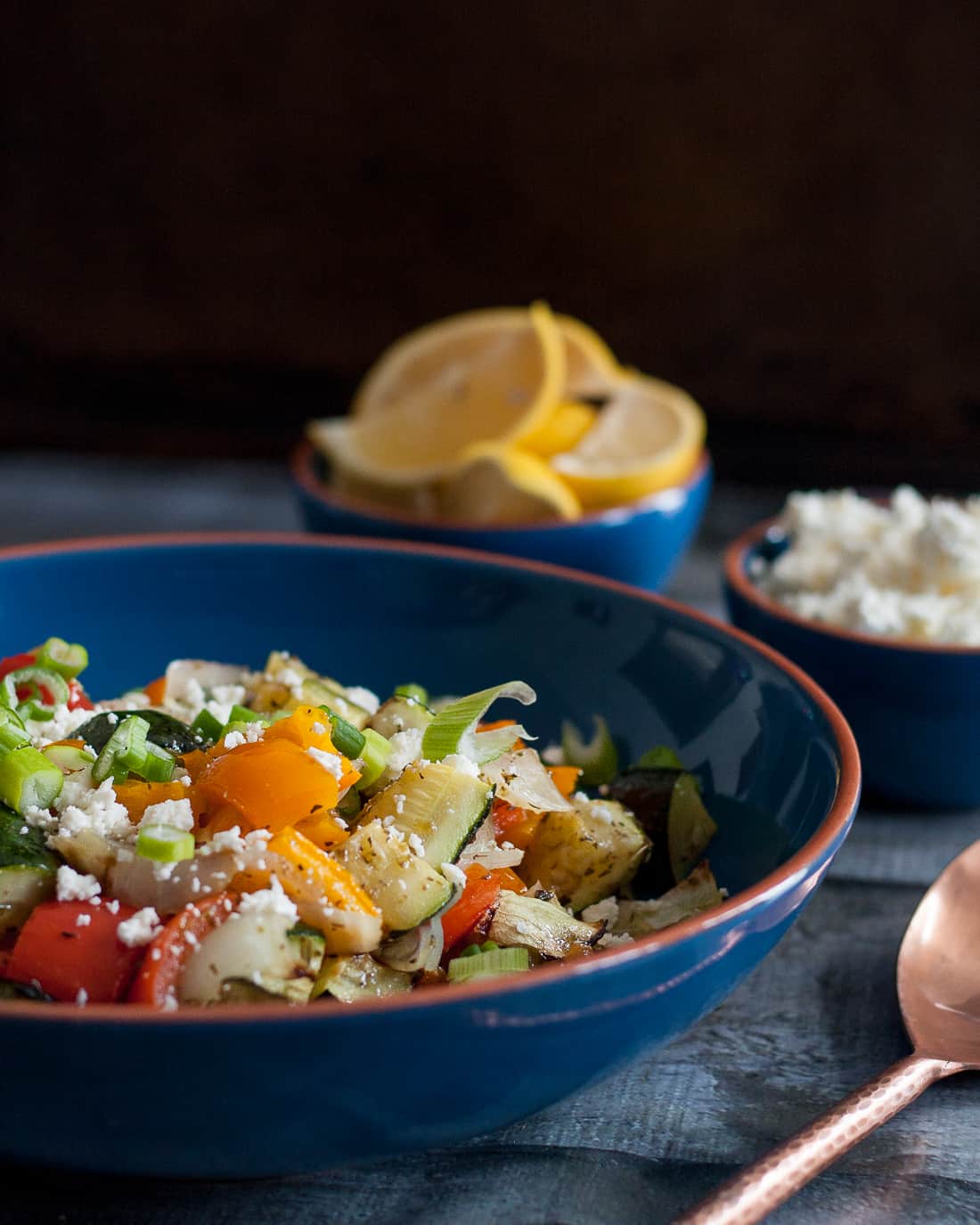 There is wine in the ingredients but no where in the recipe does it way where to add it.

Thanks! I've made the update! I add the wine to the sazon mixture just before pouring it into the soup. It helps deglaze the pan a bit to make sure all the tasty bits make it into the soup!

The Instant Pot Bean function has 3 preset time settings. Which one do you use? Or if using Manual, how many minutes?

Ha! I should have answered that. I use the normal most of the time. If I'm just making a batch to freeze, sometimes I'll use the "less" option for a firmer texture, but I've only done that a few times. :)

Glad to have found your blog.

So glad to have found your blog.