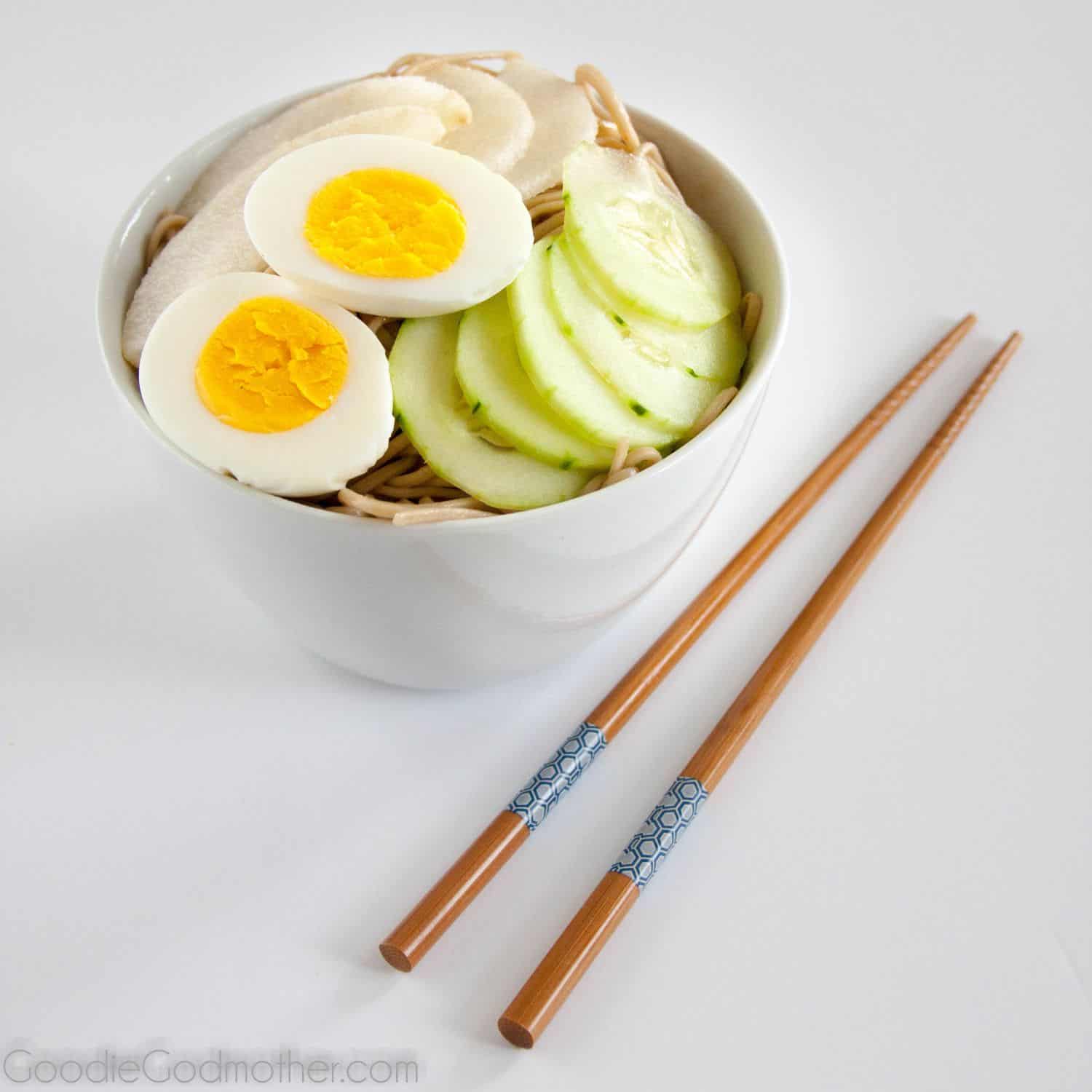 One of my favorite local grocery stores to visit is a nearby Asian market. It’s always busy, and finding parking alone is usually an adventure in and of itself, but once you’ve parked and navigated the street crossing successfully, you are rewarded with such an incredible variety of foods that you can’t find anywhere else, and a few independently run stalls selling tempting treats. You also get that fantastic run on sentence, so it’s a win-win for everyone! (somehow…) 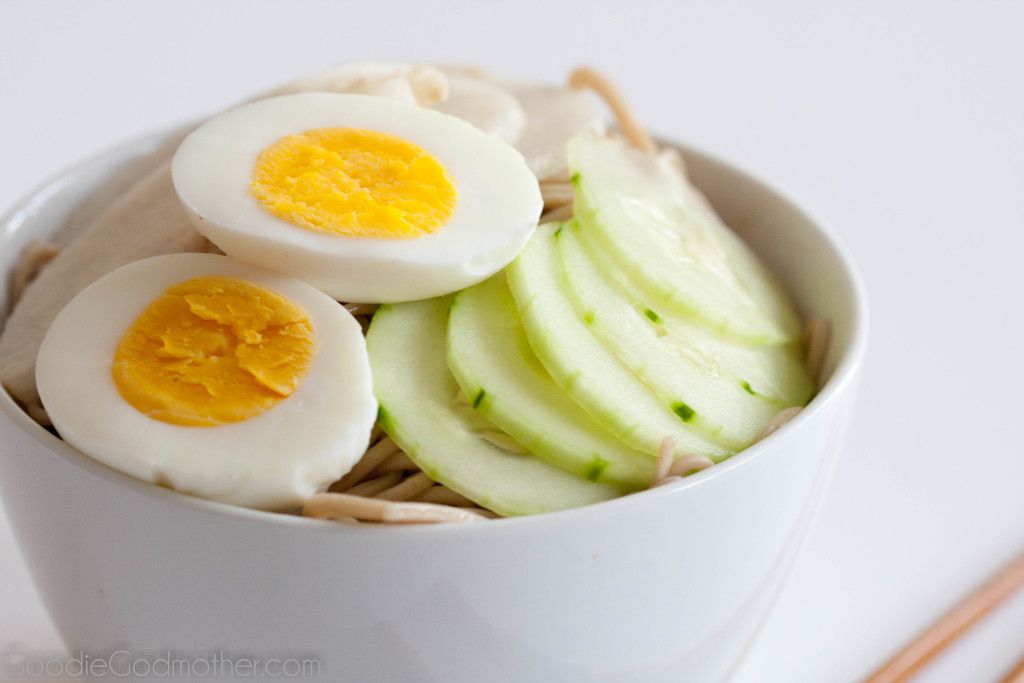 Part of the reason why this market makes me happy is because it reminds me of walking through San Francisco’s various neighborhoods as we would eat our way through the city and try many different dishes. I always promised myself I would try to make more at home, and I’ve recreated some, but the list of dishes I still need to work on is long and often set aside because the recipes are either time consuming, or have a spice level that would likely be too high for Princess A. The Godfather and I love spicy!

So when this month’s Secret Recipe Club assignment was sent my way, I was thrilled to find a recipe that not only takes very little time to make, but is a not spicy at all modification of a traditionally spicy dish! For those of you unfamiliar with the Secret Recipe Club, it’s a group of food bloggers who are assigned (secretly) to another blogger each month. We read their blog, get to know them a bit, and make one of their recipes to share on our own blogs. It’s a lot of fun and I’ve had the opportunity to try some delicious recipes in the few months I’ve been a member! The Cookie Butter Snaps and Southwest Adobe Pie (Tamale Pie) are Secret Recipe Club creations. 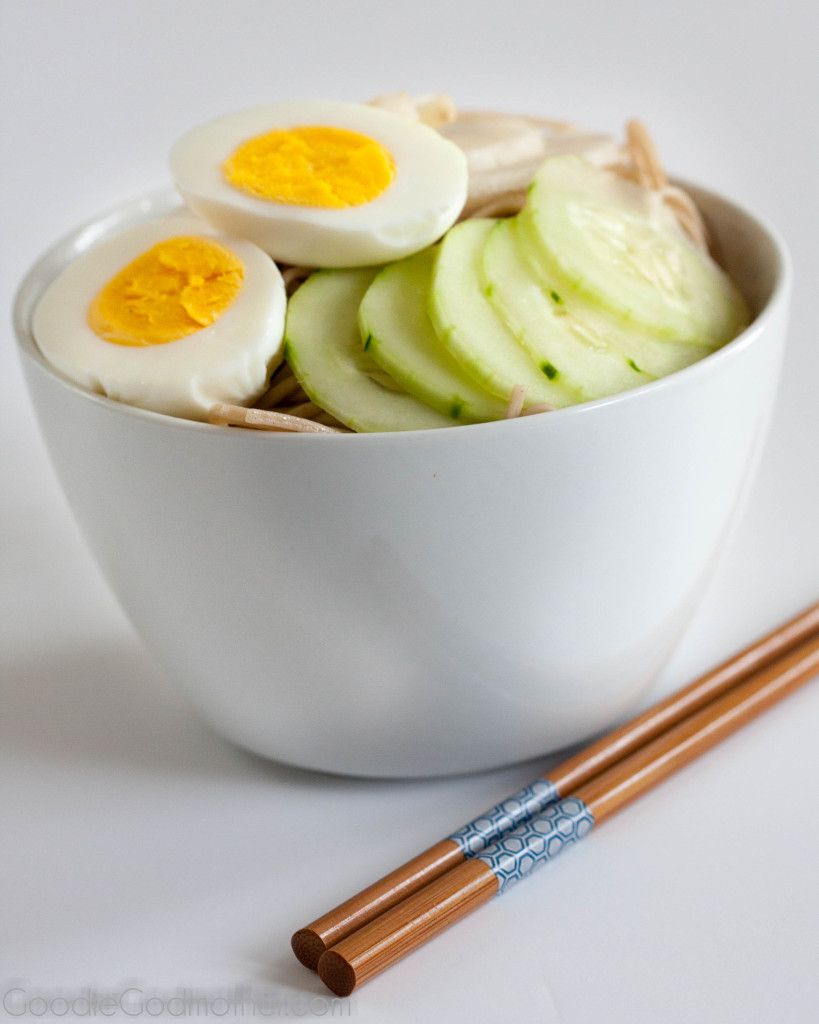 This month, I was assigned to CJ over at Morsels of Life. CJ is an engineer who has a very straightforward, practical approach to cooking, which I like. After poking around her blog for a bit, I decided I needed to spend some quality time running down her archives so I could properly narrow down my selection. I originally thought to make Pico de Gallo because it’s May and Cinco de Mayo and all, but that was nearly a week ago and everyone is taco-d out by now. Then I thought to make the Watermelon, Feta, Spinach Salad or the Chai Tea Bread, BUT… then we spied the “Noodles” section. Have I ever mentioned that noodles are one of my weaknesses? Because they are. And it was in this section I found CJ’s Korean Cold Noodles.

This recipe was her less-spicy, not totally authentic but still delicious, take on Bibim Naengmyeon, or Korean Cold Noodles without the broth. There are two types of Korean Cold Noodles, and the Bibim Naengmyeon is served more like a spaghetti with various toppings like cucumber, boiled eggs, pears, green onions, etc. It is also traditionally made with a spicy red sauce called gochujang, which is way too spicy for the smallest member of our family at the moment. Having enjoyed Bibin Naengmyeon before, I was looking forward to trying this recipe and making a toddler-friendly version at home. Princess A will work her way into spice slowly one day. 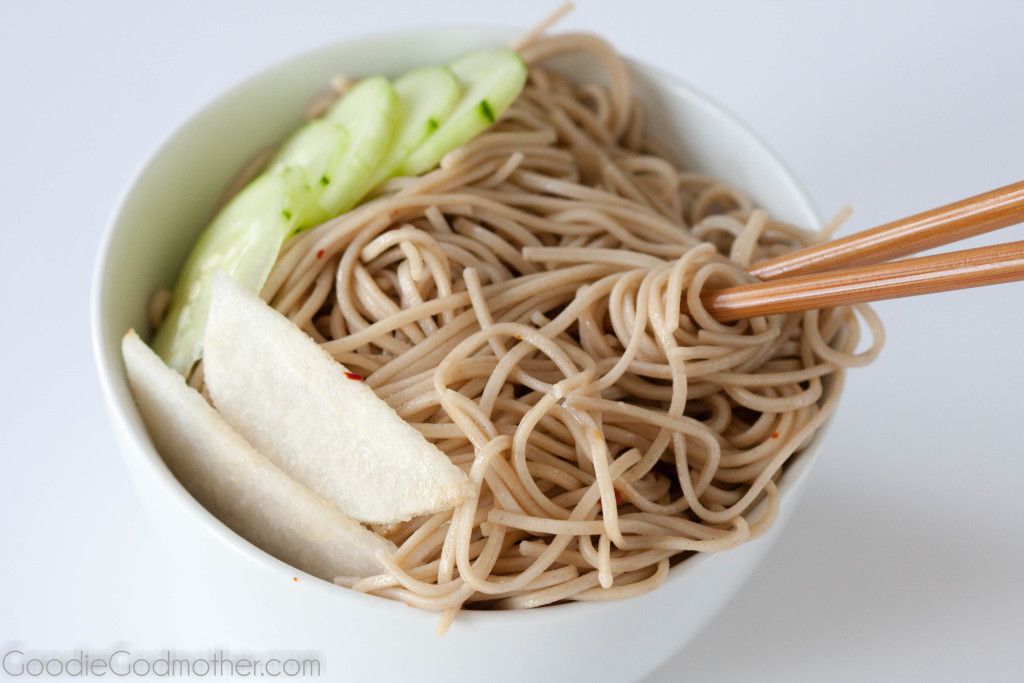 I followed CJ’s recipe with a few minor modifications, most notably omitting the sugar as I preferred a slightly less sweet sauce since there wasn’t as much heat. I hope you enjoy this Korean Cold Noodles recipe as much as we did. It’s perfect for warm weather!

Don’t forget to pin for later…

Oh, yummy! I love seeing you cooking some Korean food!! Looks great. I like an ice-cold, brothy naengmyun, but with mustard stirred in. Sounds wacky, but it's sooo good!

Yum - i LOVE Buckwheat noodles ... in fact I have some that I need to cook up! This recipe looks perfect!!

They do always seem to find a way to sneak into the pantry, don't they? ;)

I've tried cooking buckwheat noodles before, but they became one big sticky blob after I let them cool. I'm noticing that you added honey to yours. I wonder if that helps to keep them separated?

This is so interesting! I never knew there was a Korean version of soba. How fun!

Noodles are a weakness of mine too!! I'm jealous of your Asian market -- I don't know how far I'd have to travel to find one of those :) The noodles sound delicious!