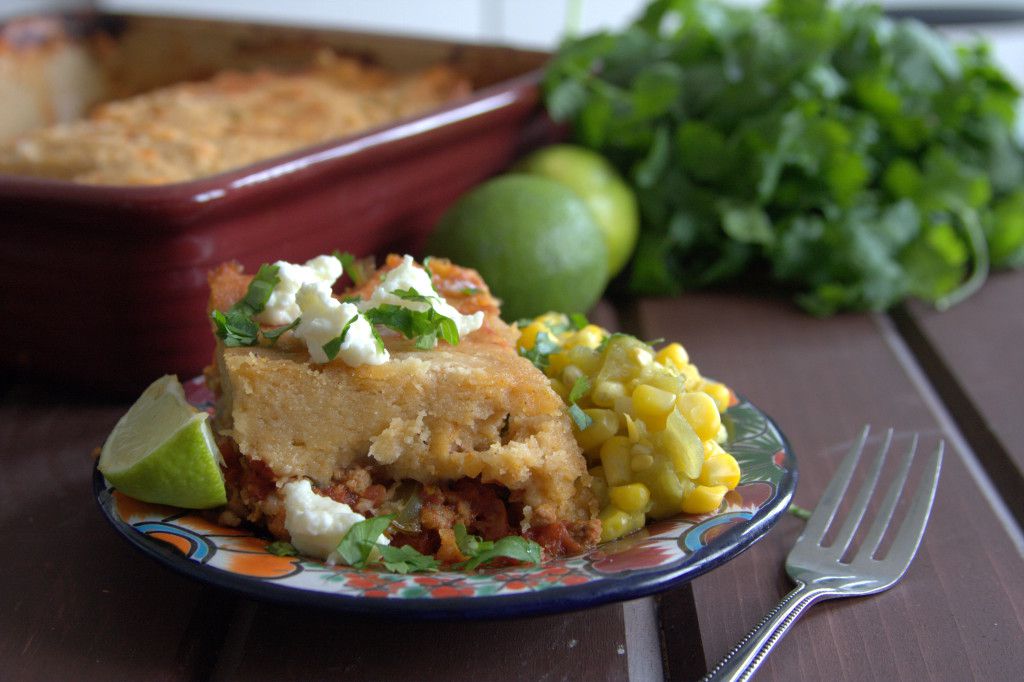 It’s that time of the month again where I have the pleasure of introducing you to another fabulous blogger via the Secret Recipe Club! This month, I traipsed over to Miz Helen’s Country Cottage to meet this darling Texan blogger and select one of her recipes to try.

I just loved how personal everything is about her blog! It’s just down home, real cooking, and picking a recipe was a difficult choice. At first I *knew* I was going to make cherry cake, but I was making too many desserts at the time. The cheesy dill biscuits looked really good, and the Godfather was really intrigued by the Ruben potato salad and Texas BBQ brisket. But then I realized I don’t really have many one dish meals on the blog, and having some corn flour in the pantry from making tamales for Christmas, I decided to make the Southwest Adobe Pie for this month’s reveal. 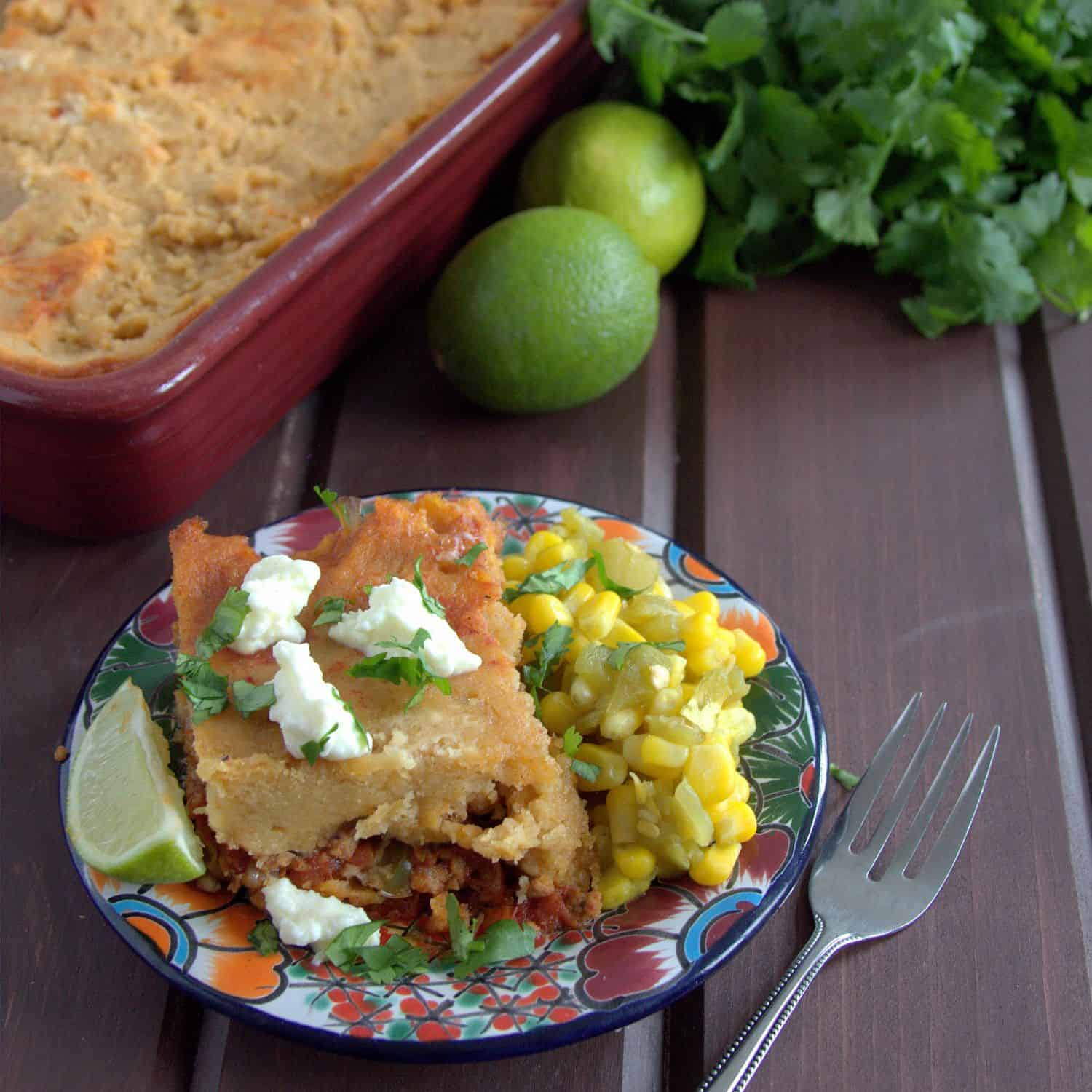 I made a few changes since I wanted to end up with two casseroles so I could freeze one for later. I doubled the masa recipe, which turned out to be perfect for two 8×8″ pans, and I made a New Mexico red chili sauce instead of the Guajillo sauce in the original recipe. I also forgot to add the green chilies and corn to the casserole, which is why you see it on the side in the photos.

You see, I somehow convinced myself I could start this at the end of a weekday nap time and have it in the oven in 20 minutes. This takes more than 20 minutes of prep, and somewhere between flying around the kitchen trying to get 3 things done at once, answering the phone, and getting the baby, I completely forgot to throw the corn and green chilies into the mixture before assembling the tamale pies and placing them in the oven. I even had everything lined up! It didn’t effect the final flavor too much though and it was easy enough to cook up the corn and chilies together to serve on the side. Next time I’ll remember to include them because I’ll plan properly for prep time. 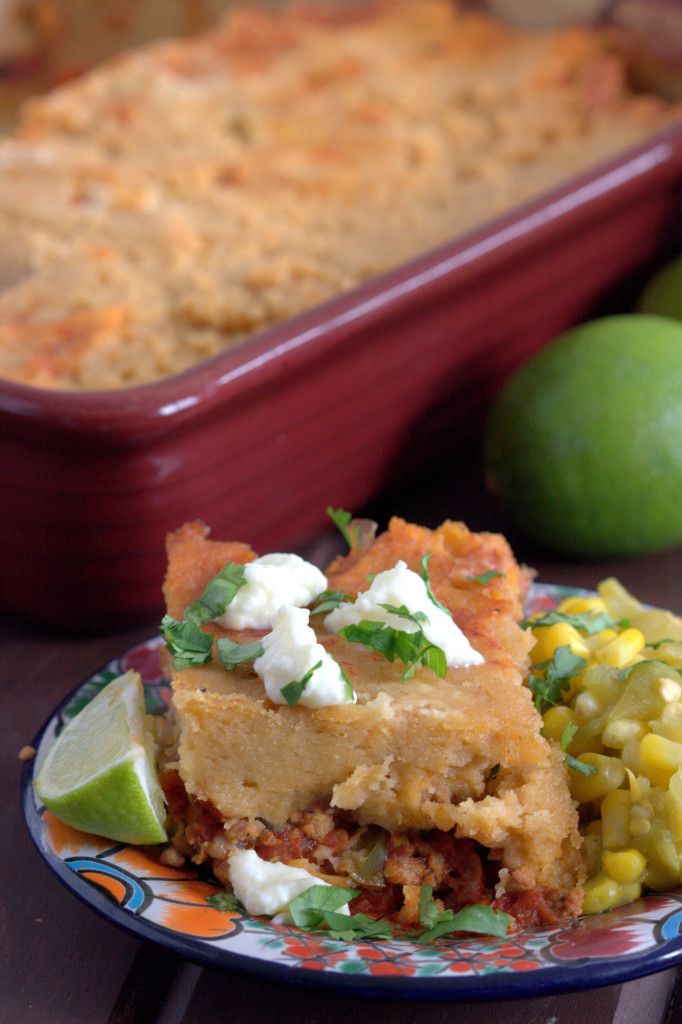 If you’re looking for a great potluck dish, one dish meal, or freezer-friendly menu option, I’d definitely give this recipe a try! If you’d like more home style country cooking recipes, visit Miz Helen’s Country Kitchen and let her know the Godmother sent you! I hope you enjoyed this month’s Secret Recipe Club reveal day; I know I can’t wait to see who I have next month!

I baked the pie I intended to freeze covered for 1 hour to par-cook the masa. I then removed it from the oven and let it cool completely on a rack before placing in the freezer. To reheat, bake covered at 350 for 35 minutes straight from the freezer, then uncover, increase the heat to 375 F and bake an additional 15-20 minutes to brown. 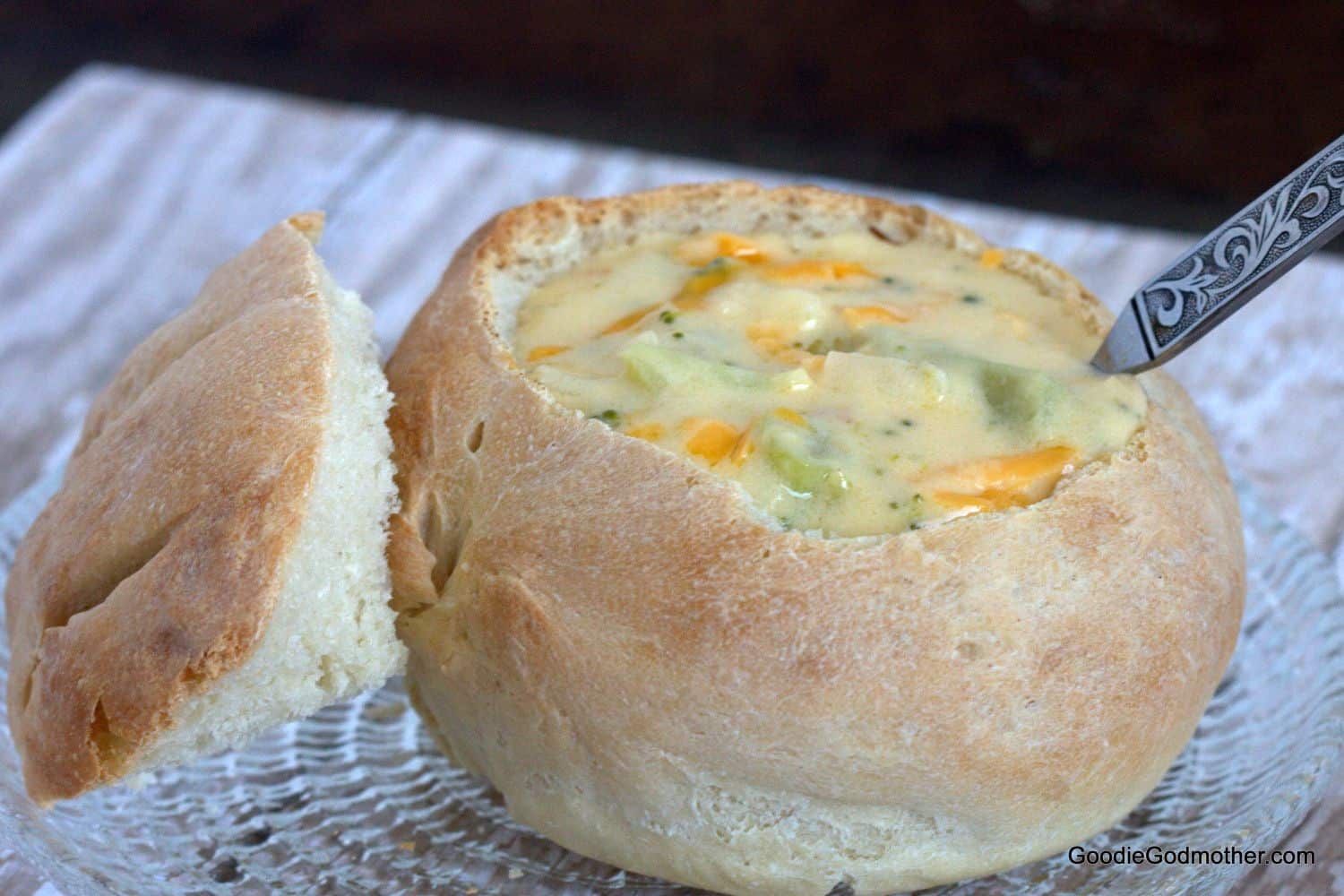 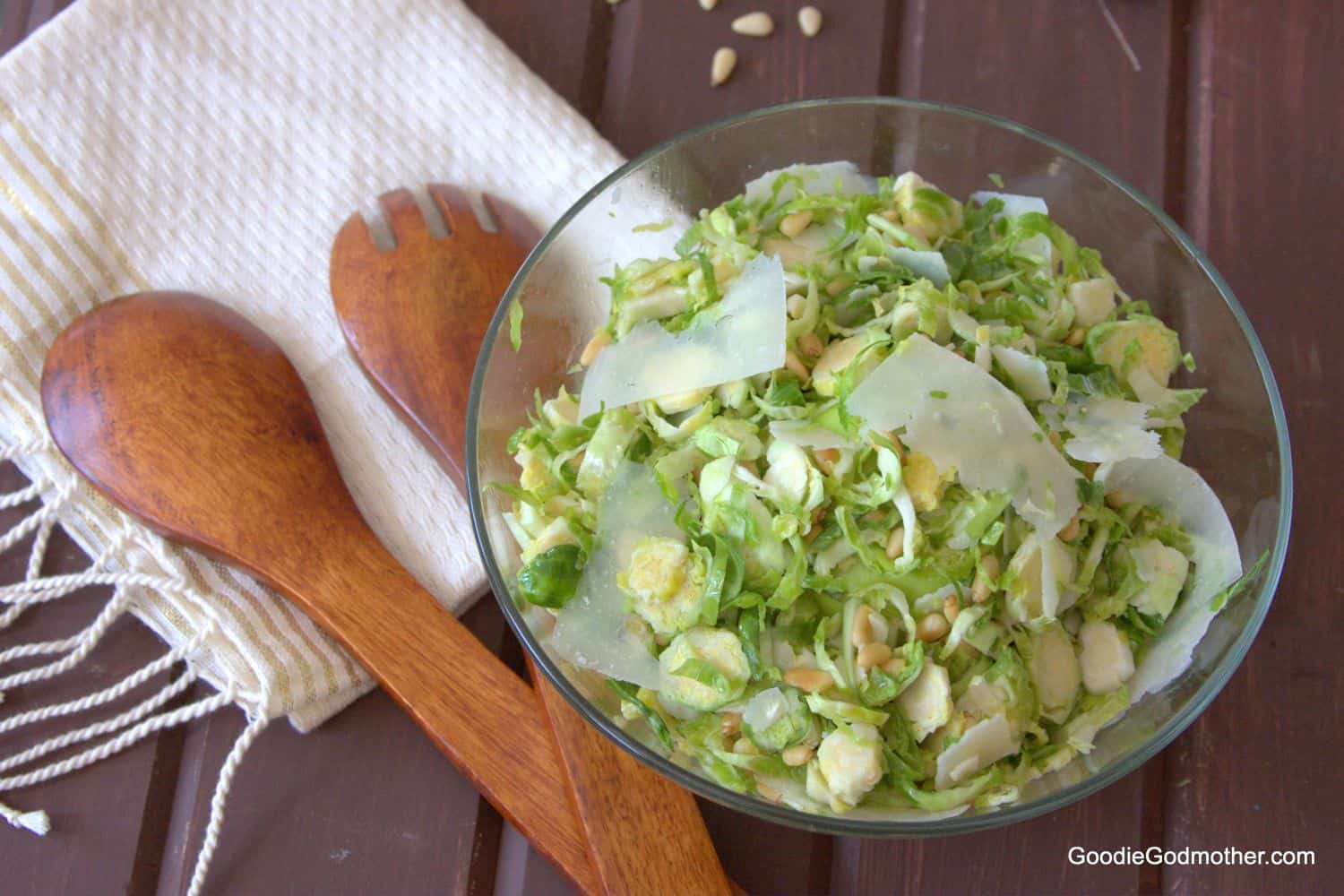 This looks SO good! Thanks for sharing with the SRC.

Hi Mary, I am thrilled that you and your family enjoyed the Adobe Pie, we are like you sometimes we split it and have it ready for another busy day. It is great getting to know you and fun cooking with you in the SRC! Miz Helen

This dish (literally) made my mouth water!! :D Wonderful recipe and gorgeous photos!! Great pick for the SRC! :D