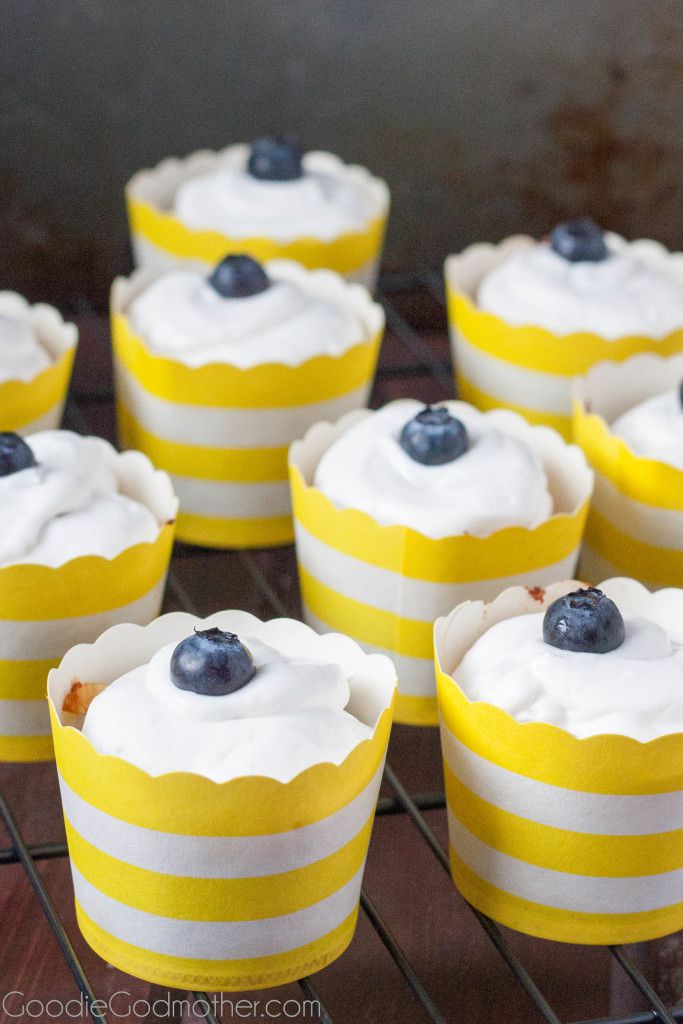 These paleo lemon blueberry cupcakes were a challenge I presented to myself after a friend told me about a coconut flour only cinnamon roll she tried at a conference. I tried that.. it was a disaster, so it’s on my drawing board for later. The thing is, coconut flour is very drying, and so normally one wouldn’t use it as the only flour in a baked good, but if you hang around here long enough, you’ll realize I really like to try and make the improbable happen for fun. Since I have a pretty good handle on making gluten free/paleo cupcakes, I decided to create one with just coconut flour to build confidence. 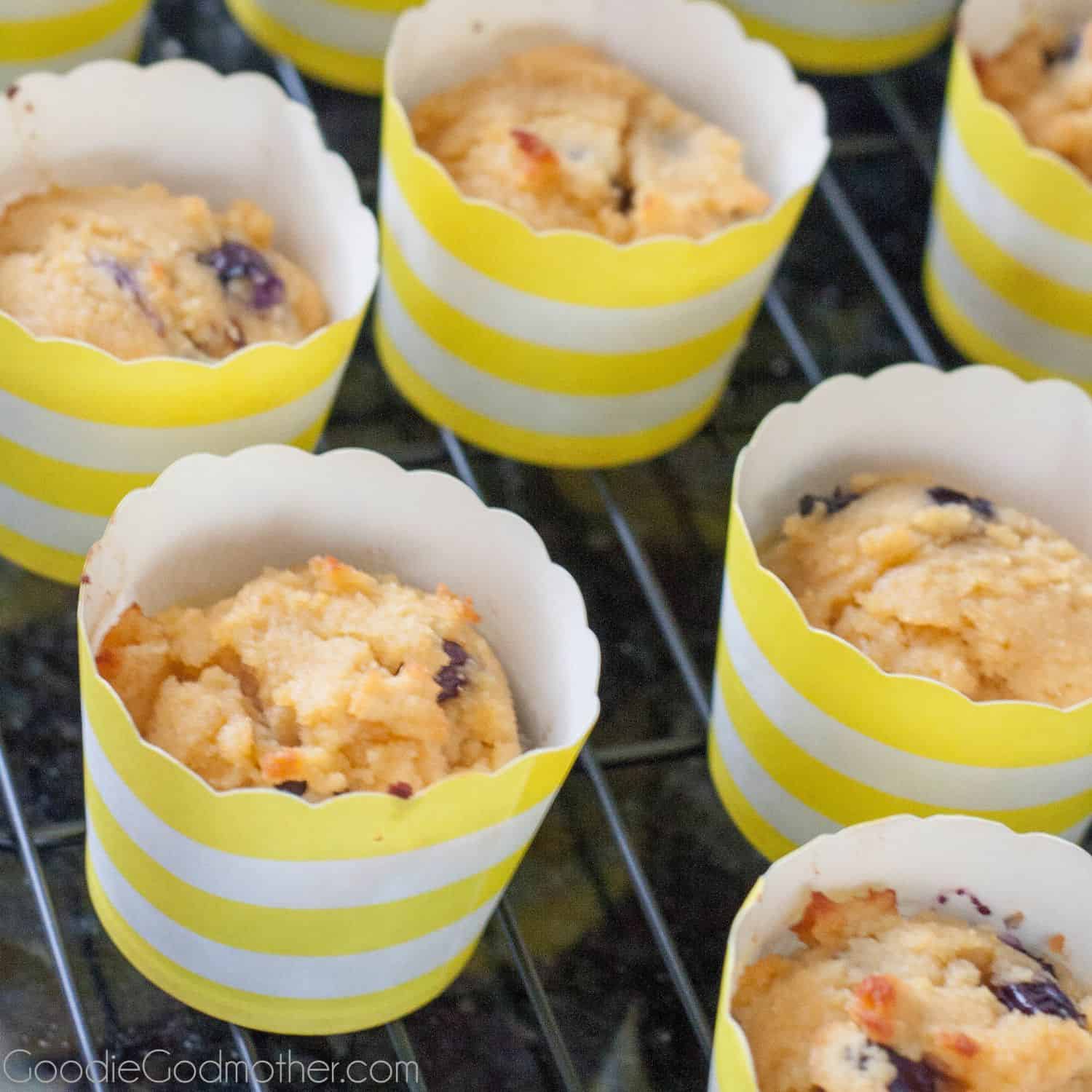 My biggest challenge is that I use nuts in the majority of my paleo baking and the results are spectacular! Just ask the people on my e-mail list who have my free Easy Weekday Breakfast recipe booklet and the exclusive-to-the-book Paleo Maple Bacon Muffin recipe. Those are amazing, and this is a shameless plug for my e-mail list. 😉 So it’s with a bit of hesitance that I stepped away from my happy comfort zone and started working on these coconut flour cupcakes. 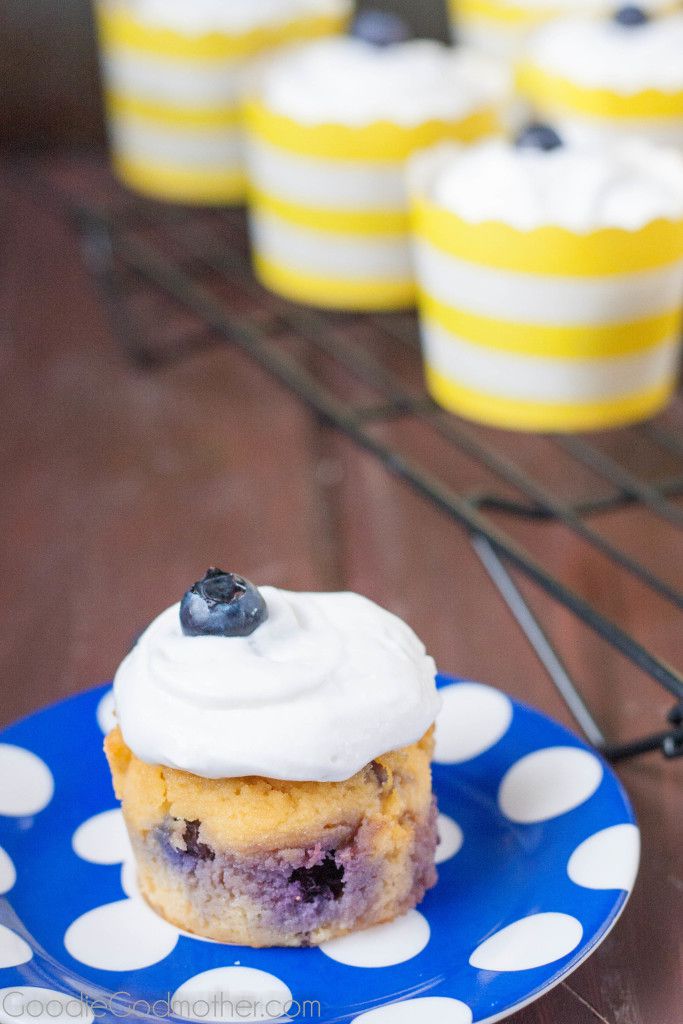 It took a few trials, probably since I started winging it at the beginning, and some were fantastic disasters. So I turned to Google, and found a vanilla cupcake recipe by Comfy Belly, which I adapted with much better results! And that resulted in this recipe, which was finally approved by the Godfather and Princess A. It’s not a traditional cupcake texture, but it is good, and you really don’t taste a ton of coconut in the batter. You do get a stronger coconut flavor because of the frosting I used, so if you’d prefer to avoid that and have no dairy sensitivities, a whipped cream frosting would be my suggestion. 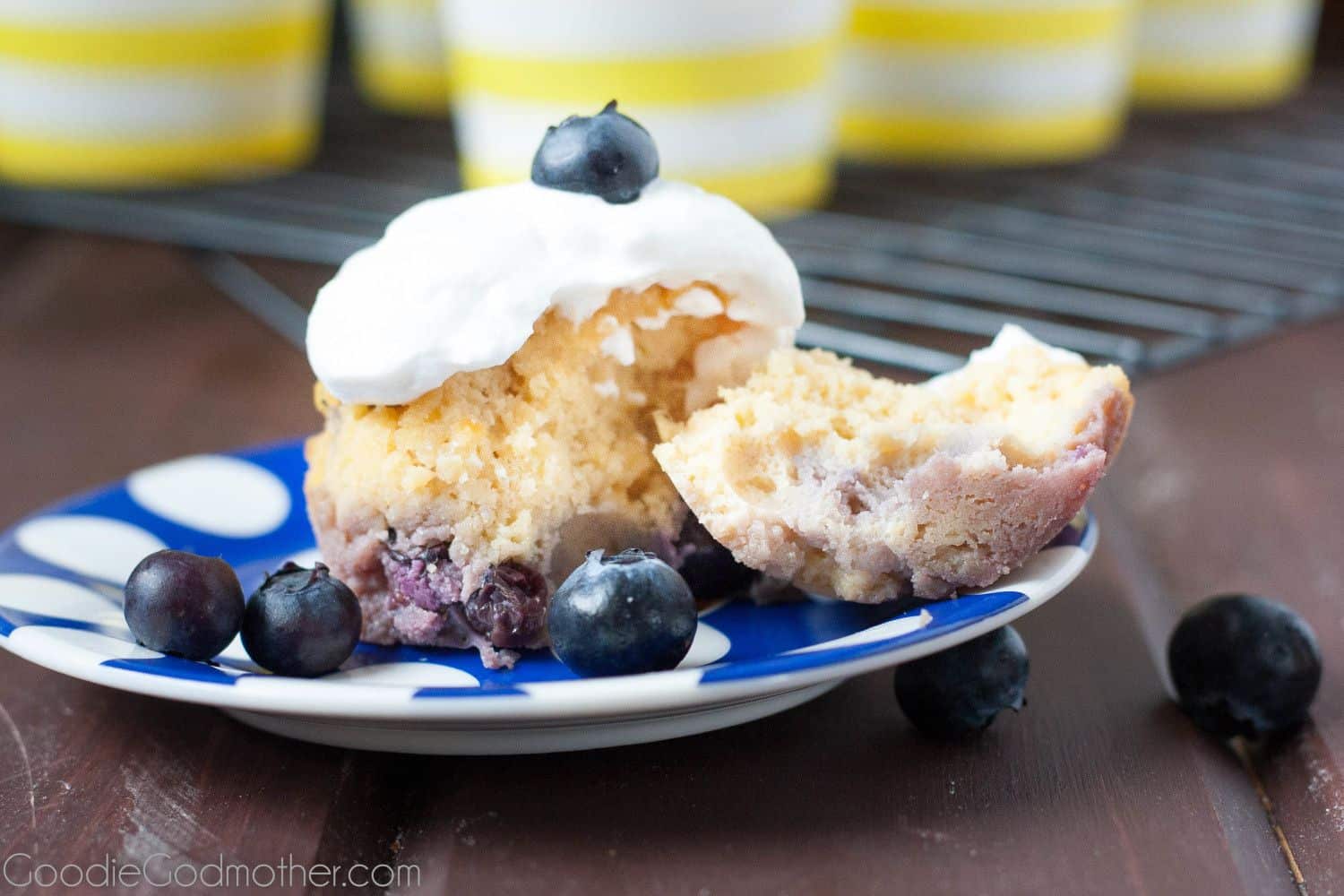 I think they looked just darling in their happy yellow cupcake wrappers, and I hope you enjoy this “healthier” cupcake treat!

[…] 32. Paleo Lemon Blueberry Cupcakes Made without any nuts, these cupcakes use only coconut flour as their base and are sweetened with maple syrup. They would be perfect for a birthday party or a spring or summer celebration, with fresh blueberries and a coconut cream lemon frosting. […]

25 of our Favorite Paleo Cupcake Recipes

Emergency passed. Thank the good Lord I did not add more flour of any kind! While I came to use my computer and look for comments from others that experienced something similar, my coconut flour did the work and it became more batter like. The cupcakes are baked and out of the oven and smell amazing! I'll be a real hit at Altar Guild tomorrow!

I'm so glad I was able to reach you via e-mail and the cupcakes turned out beautifully! I hope they were enjoyed!

These remind me of my blueberry muffins , how adorable. But I'm really stuck on those yellow striped paper cups, i'm in love !

Thanks! I got them from the last TomKat Studio sale... I LOVE cute wrappers <3