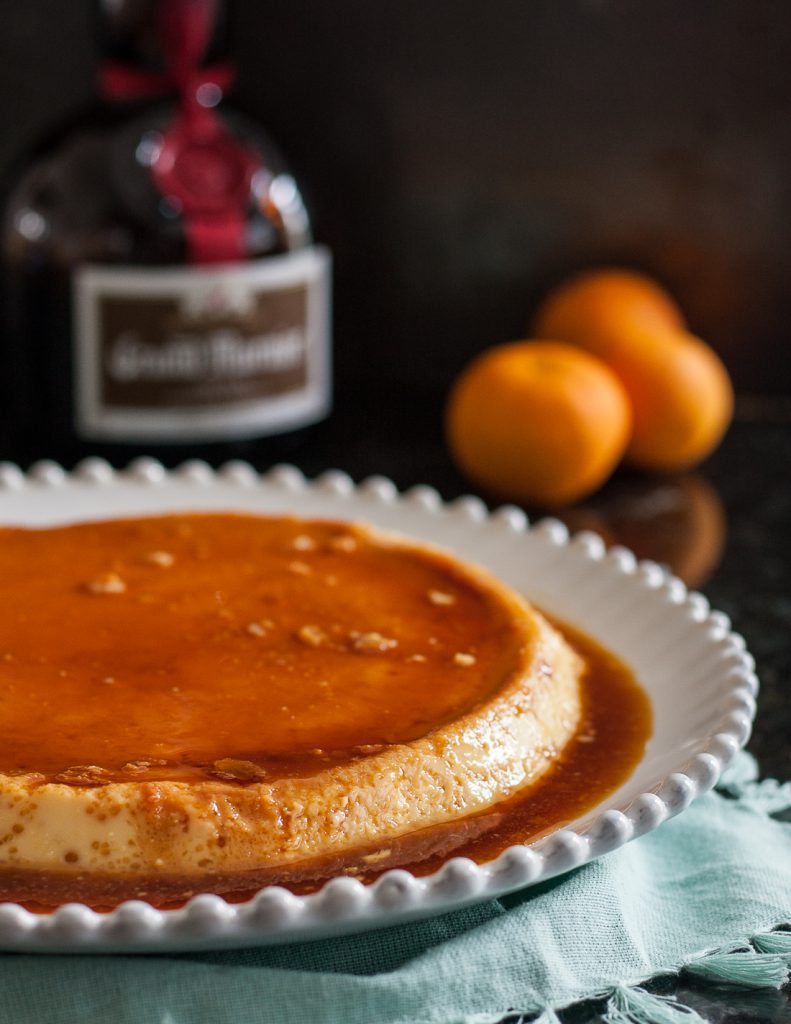 Here’s a fun fact I learned recently – flan has Roman roots! Apparently, a savory version was introduced to Europe by the Romans, and the rest is history. Who knew? Anyway, I thought this was a fun little bit of food etymology perfect for sharing to start the post so we can all say we learned something new. Nowadays when most people think of flan, it’s in conjunction with Latin American cuisine, and it’s almost always sweet.

Whatever the origin, flan is one of my favorite desserts. I like the cool yet firm texture of the custard, and it’s such a fabulous make-ahead dish. This Grand Marnier flan was actually my birthday “cake” this year, and I couldn’t let 2016 leave us without sharing the recipe. 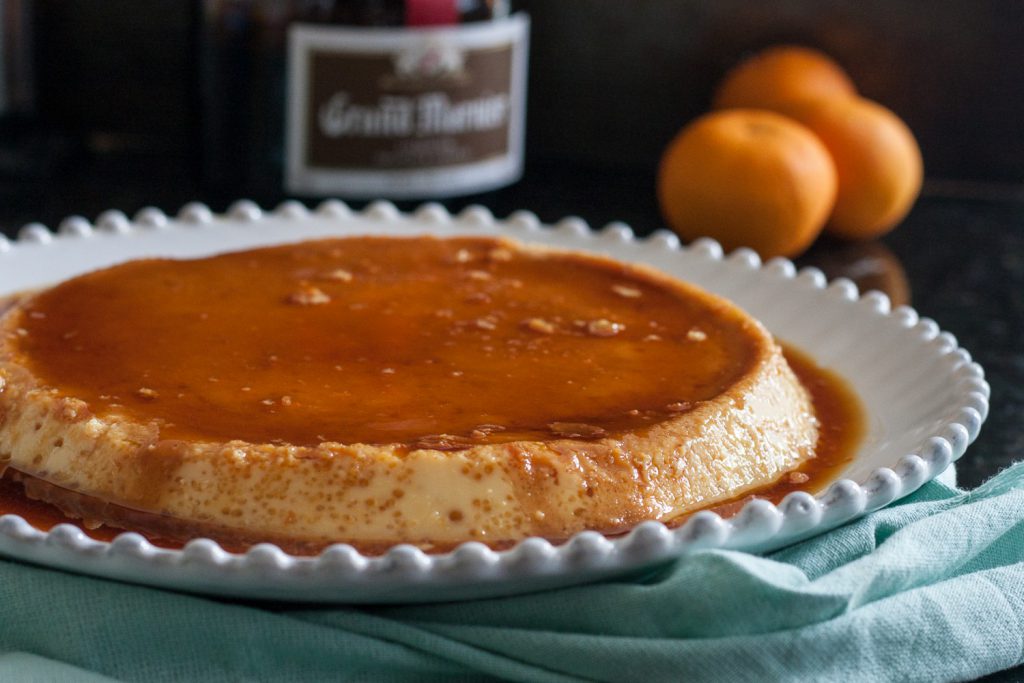 The basic flan recipe is very simple – eggs, sugar, condensed milk, flavoring – custard dessert recipes are very minimal on ingredients. That being said, part of the reason why I love flan so much is that it allows really high quality flavor ingredients to shine through. You don’t even need a lot, just a little is perfect. The Godfather and I are partial to using liquors and fresh fruit flavors (mostly citrus) in flan as those flavors were most popular in the flans we enjoyed as children. 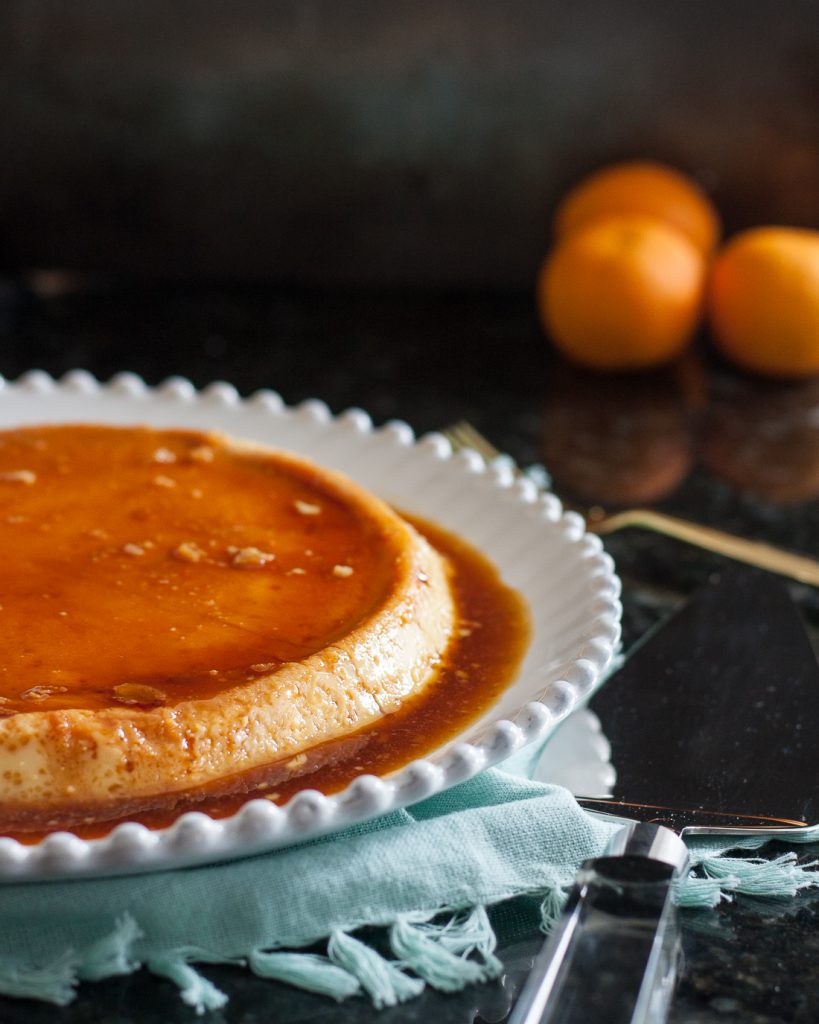 In my opinion, a good flan not only has good flavor, but the right texture. I get so upset when we purchase flan outside our home and it comes with that nasty “pudding skin” that forms over custard desserts that are baked too long or not stored properly. This recipe doesn’t do that as long as you don’t rush the baking process. In fact, this recipe is only a slight modification of Emeril’s Kahlua Flan recipe. This has been my base recipe for almost 10 years and it always turns out beautifully no matter how I adjust for different flavors. 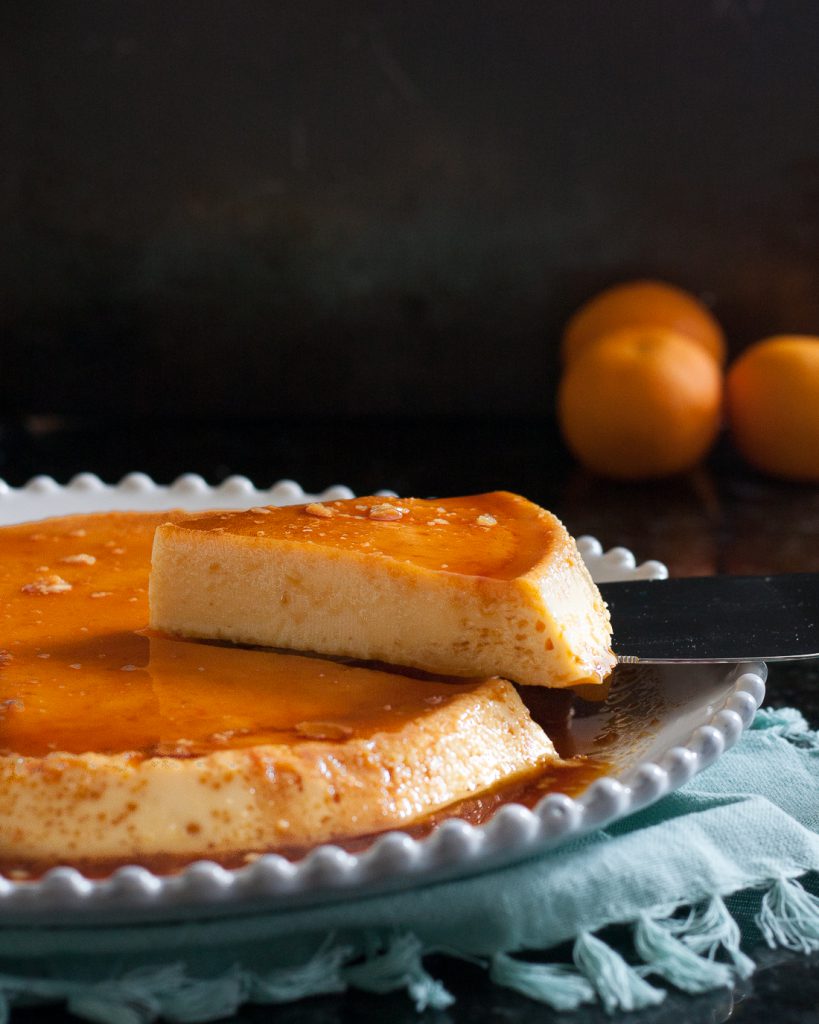 Adjust the recipe to bake in individual ramekins or bake in a large pie dish as I did for a lovely centerpiece dessert. Enjoy, darlings! 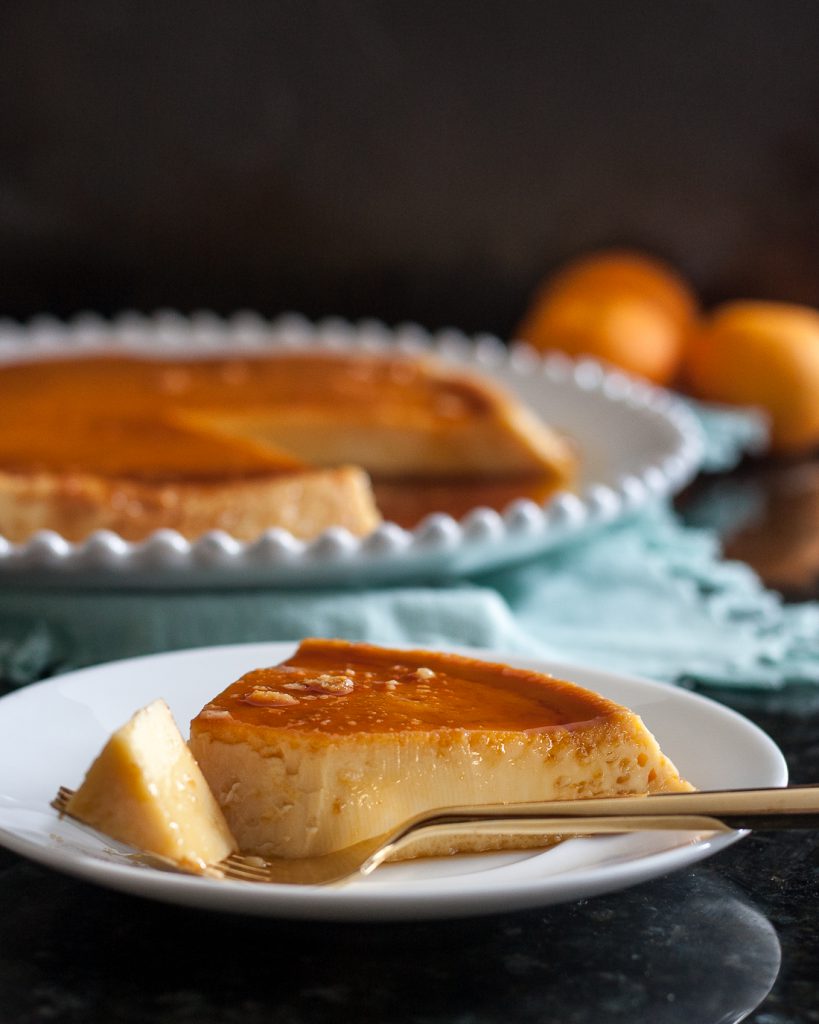 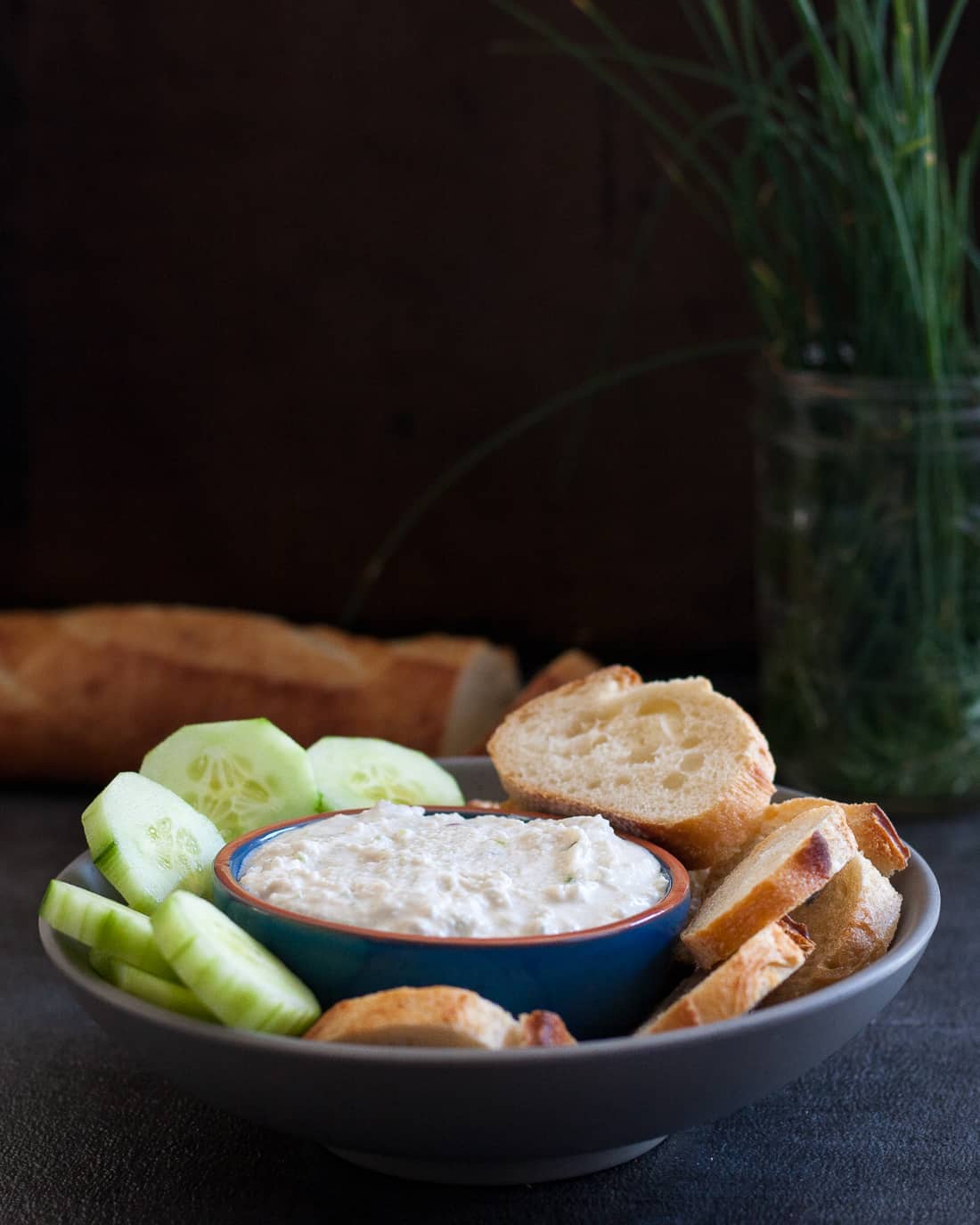 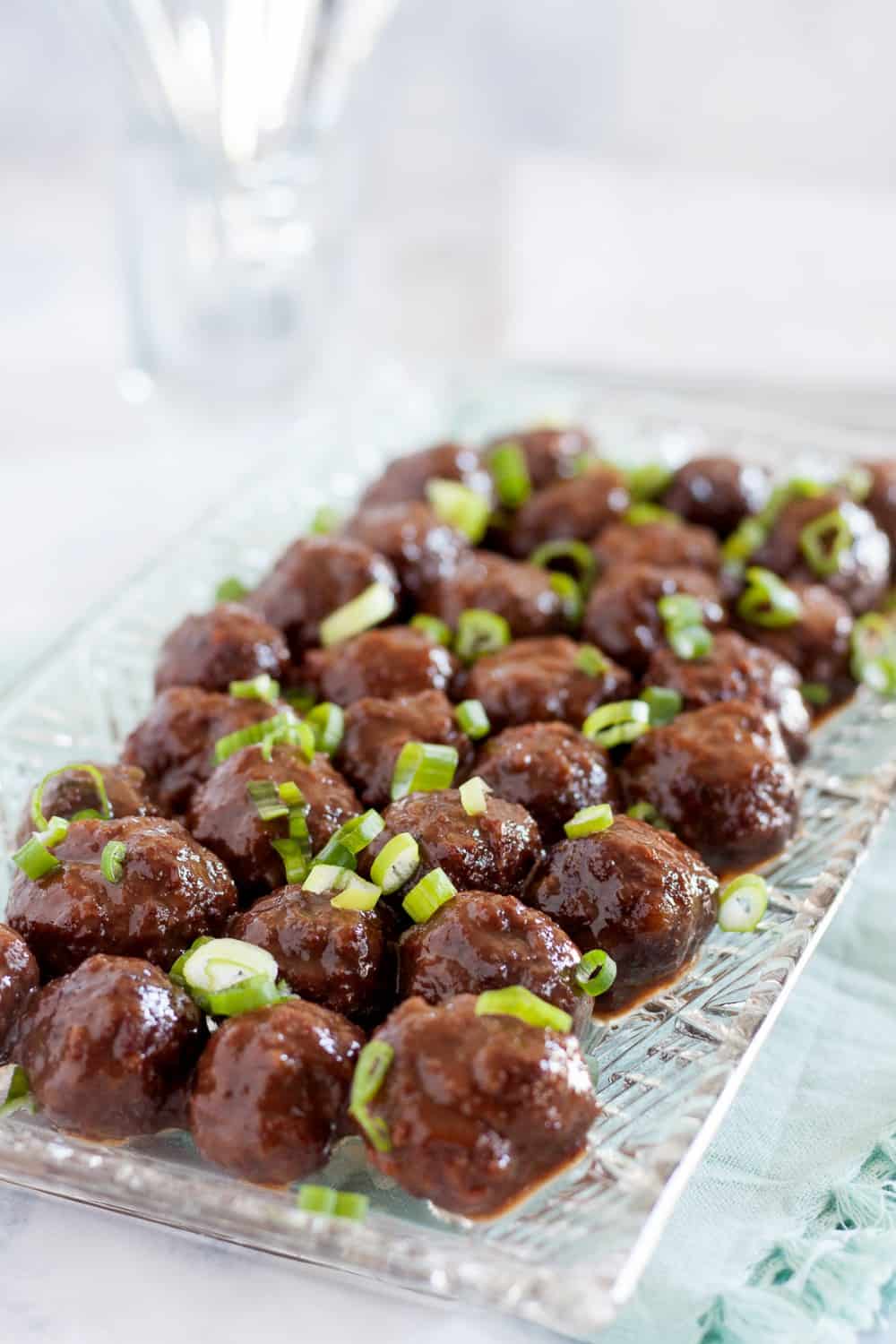 […] couple years back, I posted a more classic flan recipe. While that recipe (made with Grand Marnier or Kahlua) is my usual, I came across a pumpkin flan in […]

Such a fun dessert! It looks delicious!